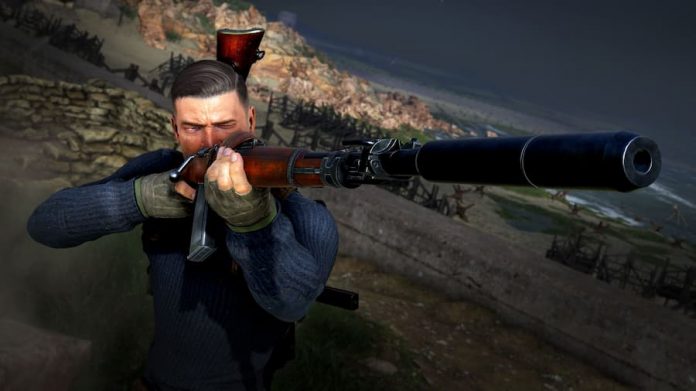 The fifth instalment to Rebellion’s Sniper Elite series is fast approaching, and to mark the occasion, a new trailer has been released.

Sniper Elite 5 is coming to stores on 26th May, launching on Xbox One, Xbox Series X/S, PS4, PS5 and PC. It’ll also be on Game Pass on day one, which is great news for members of Microsoft’s subscription service.

If you’re unfamiliar with the Sniper Elite franchise, it’s a series of games that put you in the role of a master World War 2 marksman. With a story to play through, you’ll get to experience authentic sniper gunplay brought to life with a signature ‘kill cam’ giving you up-close-and-personal detail of the damage your bullets can do. Grizzly, but fun.

The latest instalment to the series promises the largest suite of weapons and attachments yet. There’s over 200 options, including scopes, suppressors, stocks, muzzle breaks and materials. With all of those at your fingertips, you’ll be able to customise your set up to suit your playstyle to a completely new degree.

Developer Rebellion also states that Sniper Elite 5 will have the most authentic-feeling guns yet. Says Jason Kingsley, Rebellion’s CEO: “We have concentrated on enhancing the character and feel of our weapons, including the addition of an ‘Ironsights’ perspective for pistols and secondary weapons such as SMGs. […] We have developed the new Weapon Customization system, allowing players to adapt their weapons to best suit the way they play and ensure that everyone enjoys the experience.”

Watch Sniper Elite 5‘s new ‘Marksman’ trailer here. The link takes you through to YouTube; it seems we can’t embed it because it’s age-restricted – shooty guns, and all that. 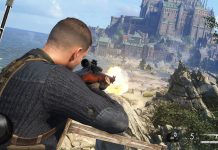