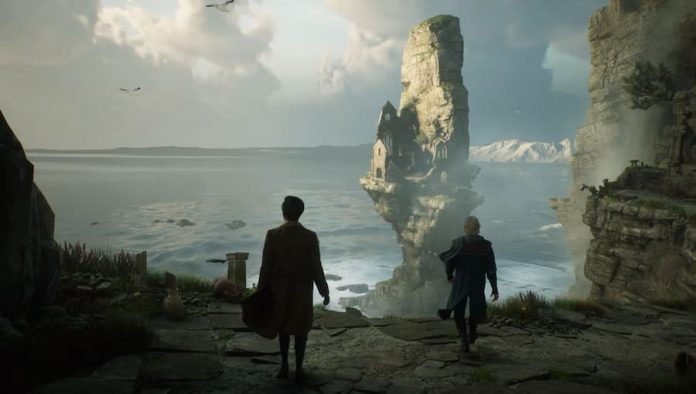 A special State of Play aired tonight, focusing on the upcoming Hogwarts Legacy, an RPG set in the world of Harry Potter.

As unusual as a State of Play dedicated to a non-PlayStation exclusive title may be, we’re not going to question it. Rather, we’re just happy to get an in-depth look at the upcoming Hogwarts Legacy.

It’s being developed by Avalanche Software and being published by Warner Bros. – and it has a release window of ‘holiday 2022’. That means, if all goes to plan, we should be playing Hogwarts Legacy before Christmas.

Tonight’s 20-minute State of Play presentation, which you can watch in the video at the bottom of this post, gave us the biggest look yet at what we can expect from Hogwarts Legacy, including gameplay, in-game systems, visuals and more. We’ve scoured over everything that was shown, and broken down all of the information we’ve gleamed from it right here.

You won’t be starting off as a scrawny first year; you’ll be jumping into Hogwarts as a fifth year. You’re a new student though, so there’s obviously some sort of backstory to be revealed as to where you came from. You can create your own character from scratch using a character creator, so this journey through the Wizarding World can truly be your own.

Oh yes, the Sorting Hat of course makes an appearance in Hogwarts Legacy, and you’ll be sorted into one of the four houses: Slytherin, Gryffindor, Hufflepuff or Ravenclaw. It’s not clear if you’ll get to choose, or if it’ll be random, or if you’ll select some traits first. 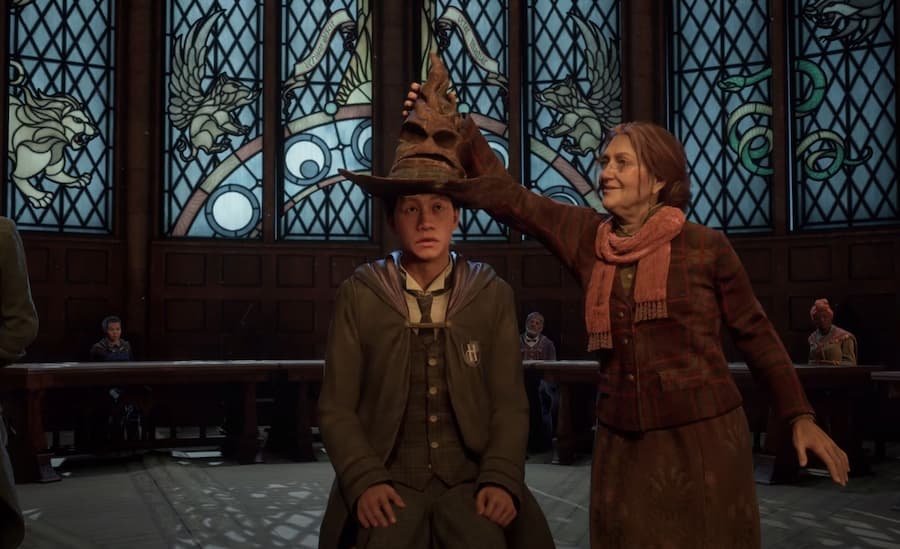 You can visit the Room of Requirement

Remember the Room of Requirement from the Harry Potter books and films? It plays a big part in Hogwarts Legacy. It’s a room that only exists if you need it, and it magically provides you with whatever you need. That sounds like the perfect place in a video game, if you ask us. Here, for example, if you need to level up your potions, you’ll find a potion station waiting for you in the Room of Requirement. If you need to treat an injured animal, you’ll find the right equipment inside.

Exactly how the game will anticipate what you need hasn’t been made clear, but we’re looking forward to finding out more.

Hogwarts Legacy is set in the late 1800s, so you’re not going to bump into Harry, Ron or Hermione while wandering the school’s corridors. We may have spotted a Nearly Headless Nick in the trailer, however (although he wasn’t voiced by John Cleese). 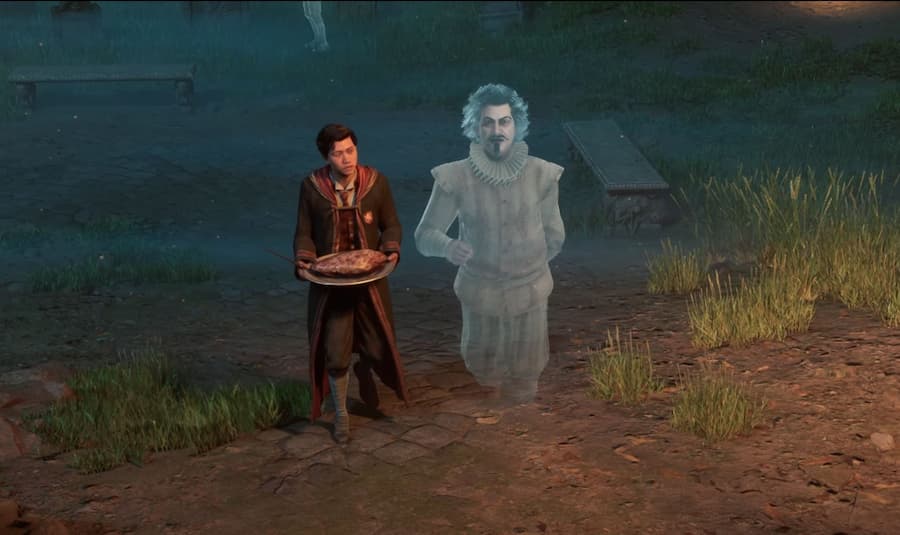 You’ll have to attend classes

As a student of Hogwarts, you’ll of course have to attend and take part in classes. You’ll do Potions, Herbology and Defence Against the Dark Arts, amongst other things. Presumably, these will be places for you to learn and hone your skills that you can then use in the wider world.

You’ll be free to explore Hogwarts

Hogwarts is huge, and filled with secrets. When you’re not in class, you’ll be able to explore its grand corridors, uncovering mysterious hiding spaces, dungeons, secret passageways and more. You’ll also need to solve the odd puzzle, like in order to get past a tricky portrait door. We may have caught a glimpse of the Fat Lady, too. 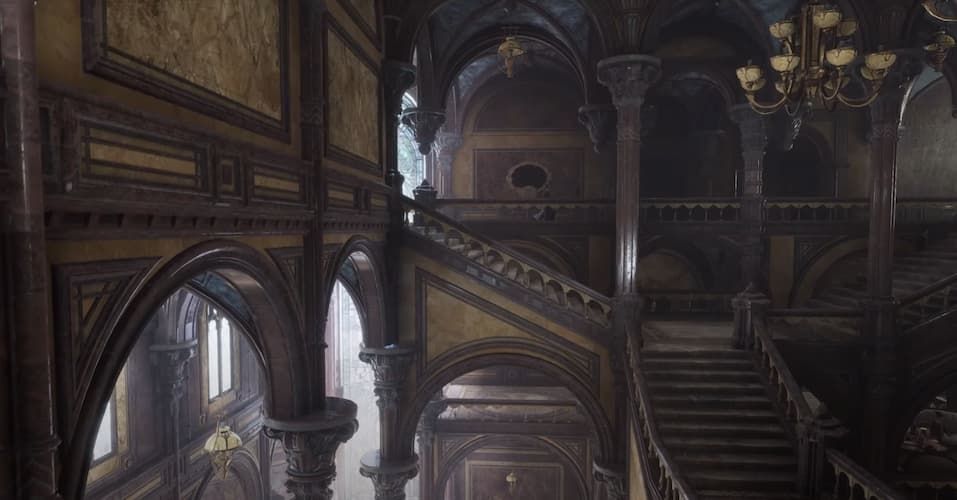 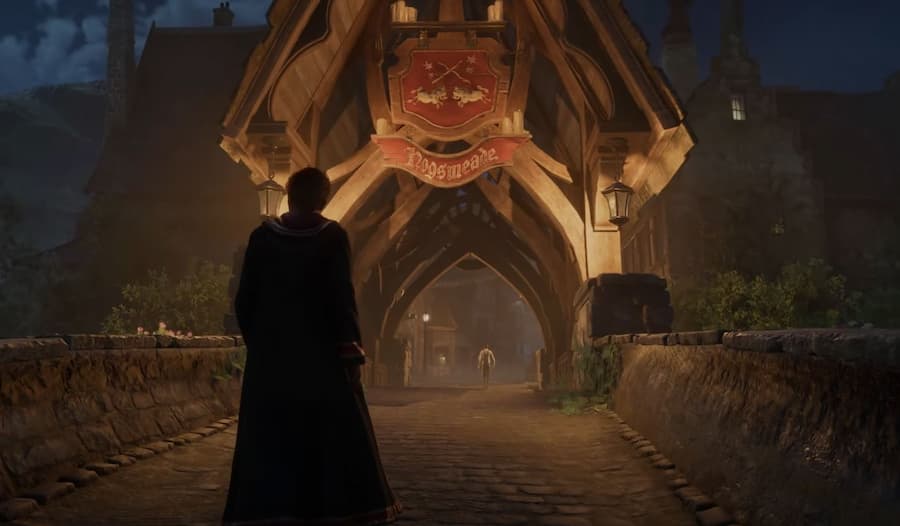 The Wizarding World extends beyond what you know

Not all of Hogwarts Legacy will take place within the walls of Hogwarts. Sure, you’ll be able to explore the Forbidden Forest and head to Hogsmeade – but it doesn’t end there. The developers have wanted to answer the question “what lays beyond Hogsmeade”, and here you’ll be able to find out. It looks like there’s a huge world to explore, filled with little hamlets with NPCs to meet, places to discover and vendors to shop at.

You’ll have to be careful when exploring the wider world, though, because plenty of dangers await. Whether it be magical creatures, dark wizards or corrupt goblins, you’re going to have to keep your wits about you. We’ve all seen how dangerous the world can be for Harry Potter, and now you can experience it first-hand yourself – albeit different threats. After all, Voldemort doesn’t exist in this timeline. 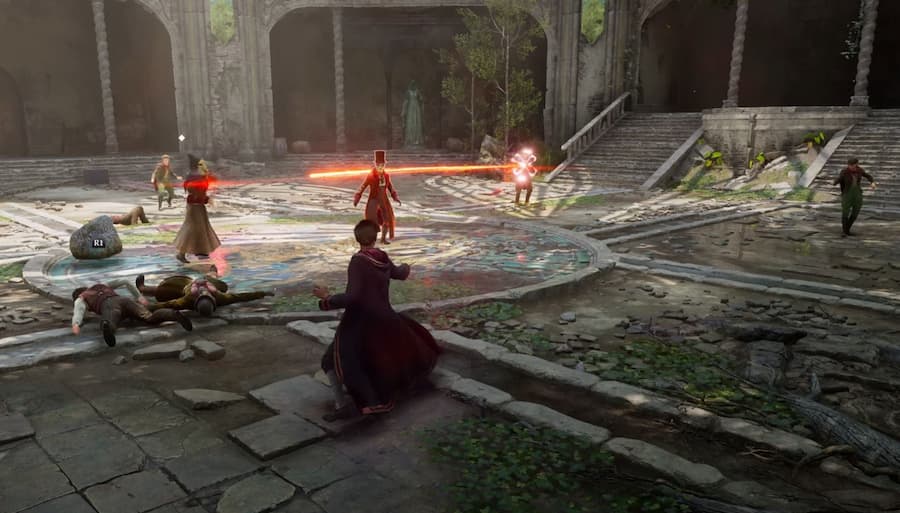 Combat revolves around spells and potions

As you’d expect, combat plays a big part in Hogwarts Legacy, and that means mastering your wand. You’ll be able to learn over a dozen spells, and use them to thwart your opponents and manipulate them and the environment around you. It doesn’t look like you can go around casting ‘Adava Kedavra’ on everyone you meet, however; there are still wizarding laws to abide by.

You’ll gain new spells and abilities as you level up

Hogwarts Legacy is an RPG, and so you’ll gain experience as you play. As you level up, you’ll be able to put new points into upgrading your spells and your abilities. You’ll also be able to buy, loot or craft various pieces of gear, all of which will give you various benefits. Exactly what this gear is hasn’t been made clear, but we imagine different wizard hats, robes and wands. 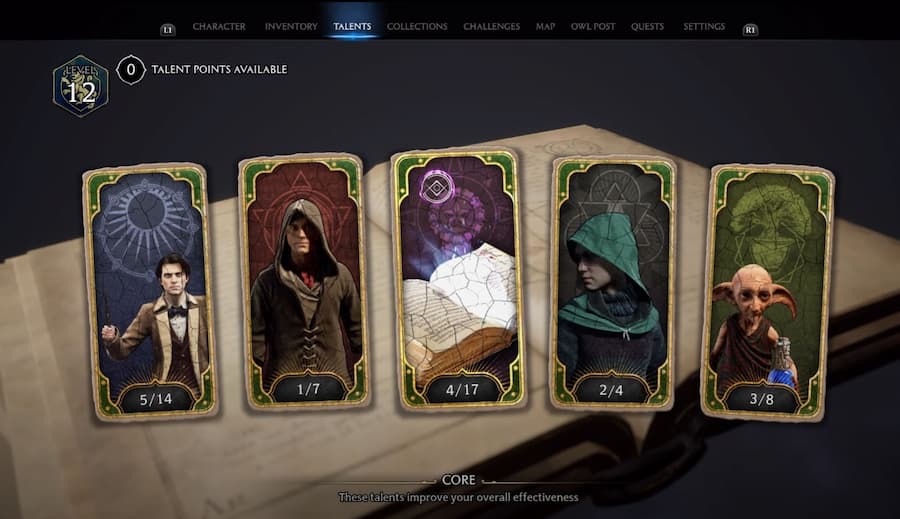 You’ll be able to fly a broomstick

This wouldn’t be a game based at Hogwarts if broomstick flying didn’t play a part. It seems like you’ll be able to engage in flying challenges while at school, but also use your broomstick as a way to travel around the larger world. We didn’t see any Quidditch – but seeing as it has apparently existed in the Wizarding World since the 1100s, we’re sure it’ll show up in some form. 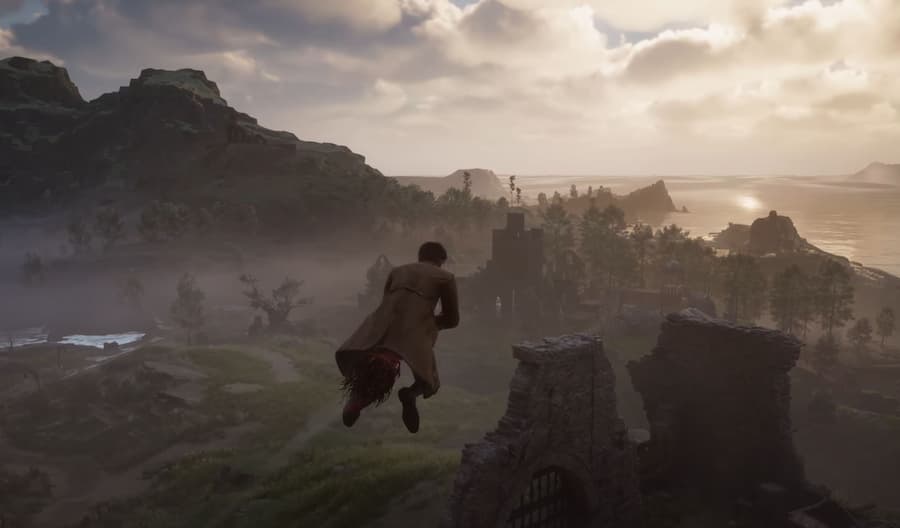 Don’t expect the weather to remain the same while you’re playing Hogwarts Legacy. Its seasons are dynamic, meaning they change over time. It might be sunny, rainy, snowy or there may be a raging thunderstorm outside. We can’t wait to see how they play out over that stunning castle environment.

And it looks fantastic

Of course, you can only gauge so much about a game from a 15-minute stream. But what we saw of Hogwarts Legacy looks luscious. It looks like Hogwarts has been recreated with no detail spared, and the world around it looks gorgeous – it’s dying to be explored.

You can see it for yourself in the State of Play video below:

Hogwarts Legacy is coming to PC, PlayStation and Xbox later this year. 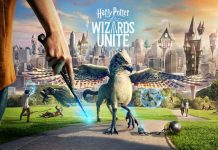 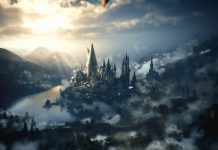 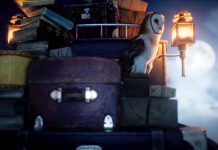