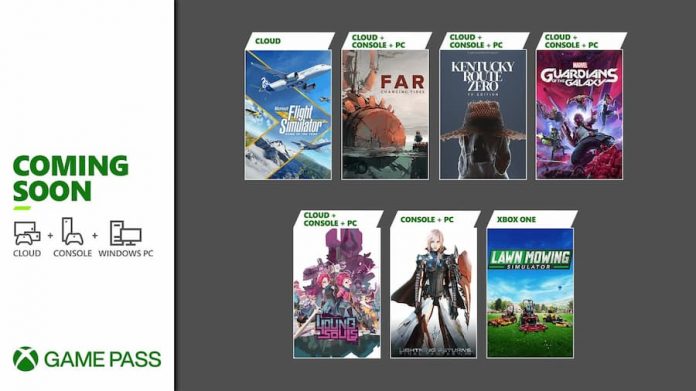 Seven new games are coming to Xbox Game Pass in the first half of March – and some of them are worth getting excited about.

The biggest news is that Marvel’s Guardians of the Galaxy is joining Xbox Game Pass ranks on 10th March. This single-player adventure only released in October last year, when we called it “one of Marvel’s best videogame outings yet”. Very strong words there, but we stand by them.

It isn’t alone in impressive games coming to Game Pass, though. Here’s everything else you have to look forward to this month:

What is leaving Xbox Game Pass in March?

New games coming to Xbox Game Pass, sadly, means that some games must leave. These four games will be leaving the services on 15th March. That gives you two weeks to play them or purchase them via a discount. 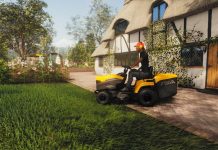 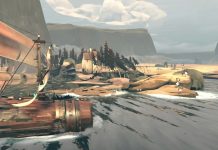