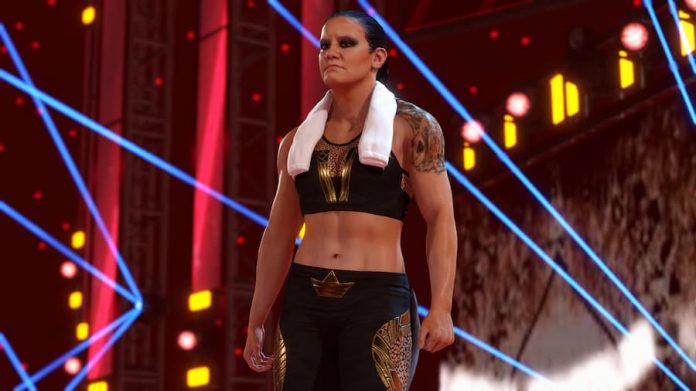 While matches are generally won in the wrestling ring, sometimes in WWE 2K22 you’ll want to get out of the ring.

To get outside of the ring in WWE 2K22, simply approach the ropes and press the right shoulder button, or R1. Your wrestler will then step through the ropes and stand on the side of the ring. Move the left analogue stick away from the ring and press R1 again to drop down and go ringside. Alternatively, press and hold R1 when approaching the ropes to move through them and go directly to the ringside area. Using R1 isn’t the only way to get out of the ring, however.

If your opponent is already on the outside of the ring, then there are some moves available that will enable to you attack them while also leaving the ring yourself. Holding the run button and then pressing the light attack button when approaching the ropes near your opponent may result in you flinging yourself at them, for example. 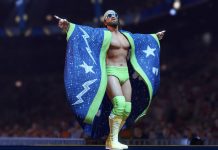