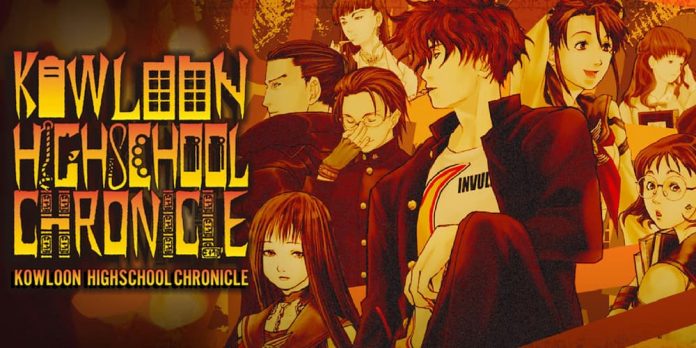 It originally started life way back in 2004, but Kowloon High-School Chronicle has recently had a new lease of life thanks to a Switch and PS4 port.

This dungeon-crawling RPG released back in the heyday of PS2, though was only ever available in Japan. It took until 2021 for Kowloon High-School Chronicle to be localised for a western audience, when it landed on Nintendo Switch in North America and Europe. And now, a year on, it’s also available on PS4. It may be seventeen years since the game first released, but it feels surprisingly modern thanks to an excellent remaster job by Arc System Works and PQube.

It’s only in Kowloon High- School Chronicle‘s use of 3:2 display aspect ratio that you’ll glimpse its age. In conversations, cutscenes and school-based activities, you’ll have to put up with black bars either side of your screen. In dungeons, however, the ratio has been updated to 16:9. It tidies up very nicely otherwise, thanks to beautiful 2D character art that has truly stood the test of time. The 3D dungeons are perhaps a little more dated than the rest of the game though, and its heads-up display is a little more clunky than we’re used to, but that’s perhaps part of the charm. They don’t make dungeon crawlers quite like this anymore, after all.

You’ll jump straight into a dungeon when you start Kowloon High-School Chronicle, but don’t get too comfortable. That initial bout of exploration acts more of a tutorial than anything else. It’s not long before you’re whisked off to be the new kid at a high school, and you’ll spend a considerable amount of time getting to know your new peers.

Not everything is as it seems at your new school, however. Turns out you’re just one of many in a string of new students – many of which have disappeared or ended up dead. And when fellow students begin to get attacked by mysterious forces right in the safety of their classrooms, you know that something terrible is afoot. 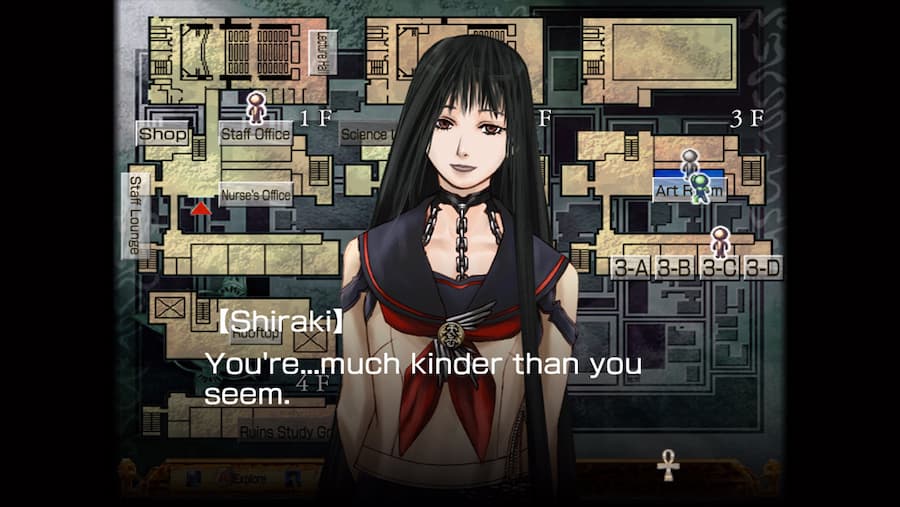 And so, when you’re not crawling a dungeon, you’ll be engaging in conversation with a varied cast of characters. You’ll often be prompted to react, selecting an emotion from a diagram of eight, and your responses will help shape the outcome of your journey. It’s not always clear what the appropriate response should be, and so don’t be surprised if a character doesn’t give you the feedback you expect. Even so, making some friends shouldn’t be too difficult – and it’ll be key to succeeding in your dungeon-crawling activities later.

You’ll also get free time to poke around the school and its surrounding buildings; there, you’ll find useful items and perhaps stumble across new conversation encounters that will further your experience. 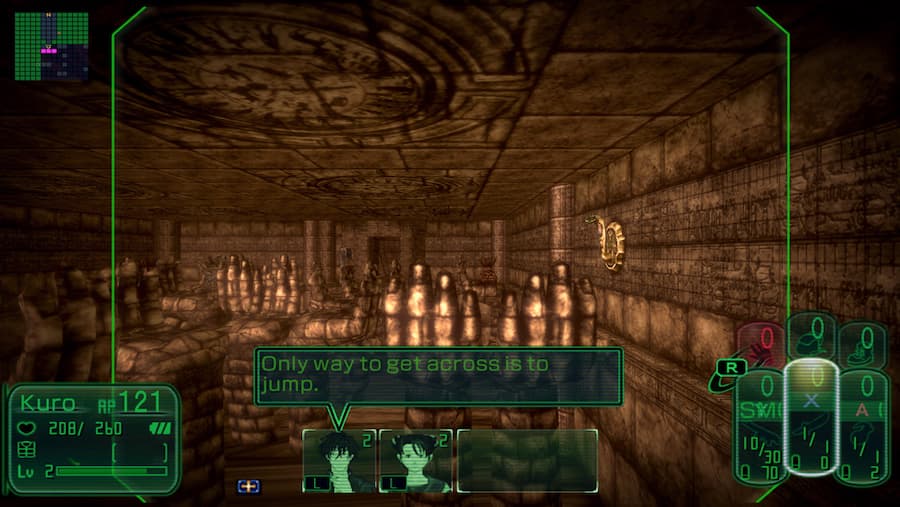 While it can be a little slow to get going, Kowloon High-School Chronicle is well worth your time. Its story is engaging, and its cast of characters is sure to charm you as you get to know them. When you do get to head into a dungeon proper, you’ll get a kick out of solving its puzzles, uncovering secrets and defeating enemies in an enjoyable combat system. But it won’t be the dungeon crawling that keeps you coming back; it’ll be Kowloon High-School Chronicle‘s mysterious and well-told story.

Kowloon High-School Chronicle is available now on Switch and PS4.

Kowloon High School Chronicle Opens its Doors This May