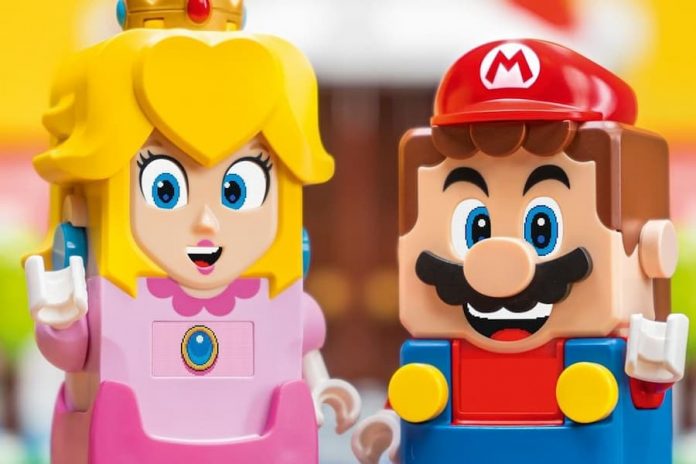 New LEGO Super Mario sets are on their way.

The image atop of the post (thanks to Jay’s Brick Blog for capturing the image before it was pulled from Instagram) shows the new Princess Peach figure stood at the side of Mario. Her face is… a bit freaky, if we’re being completely honest. Like Mario and Luigi, she’ll have LCD screens in her eyes and mouth, allowing her to display emotions. She’ll also have a screen on her chest, which is used to display interactions as she moves around.

Alongside her, an image of LEGO Princess Peach’s Castle has also leaked. It’s a large Super Mario set built around an impressive, and instantly recognisable, castle. It seems to include plenty of familiar faces, including Bowser, Toadette and Lugwig Von Koopa.

It looks to be the biggest LEGO Super Mario set yet, so expect to pay upwards of £100 for this one. However, full details and pricing are currently unknown.

What’s unclear, however, is whether the Princess Peach figure will be included with the castle, or if she’ll have her own Starter Pack, just as Mario and Luigi did. It seems we’ll have to wait until tomorrow to find out more information. 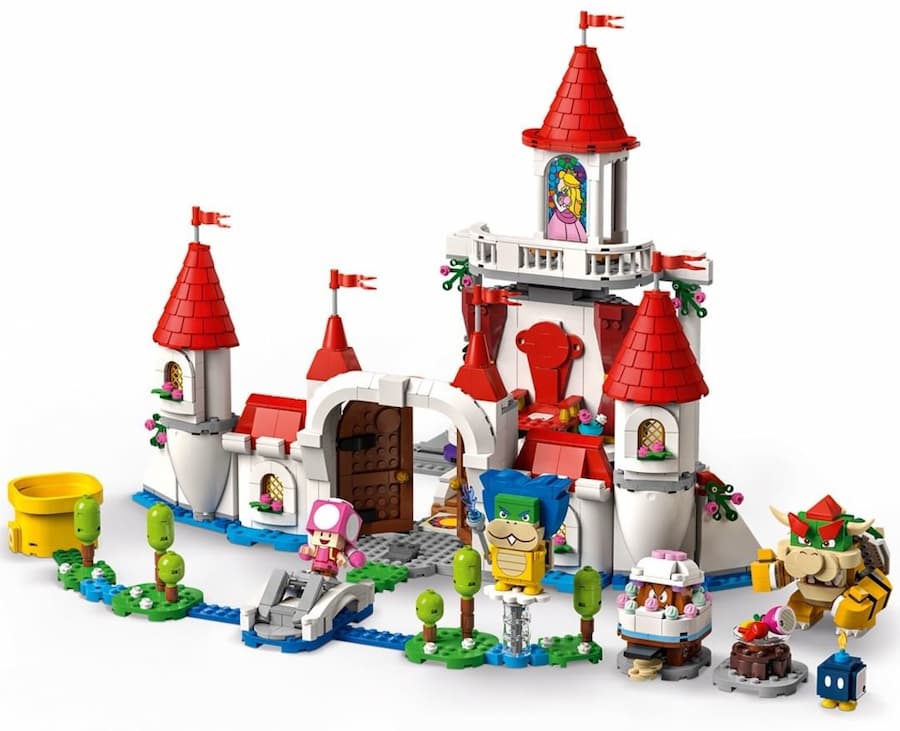