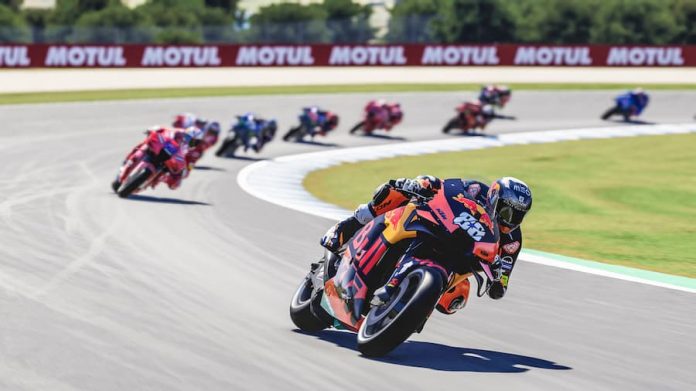 We’ve been hands-on with a preview build of MotoGP 22, taking a selection of bikes for a spin around numerous tracks. Which, of course, have all been updated for the 2022 season. But it’s clear already that there are reasons beyond that why you might want to pick up this year’s videogame take on one of the most exhilarating motorsports in the world.

Let’s start with the small stuff. Once again there are incremental improvements to the game’s visuals and physics. MotoGP 21 already looked and played great. MotoGP 22 looks and plays that bit better. More substantial in nature are improvements to the game’s character models and animations. There’s also a new Ride Height Device, or RHD, that gives you control over your suspension in a race. In addition to all the other things you have to manage, it makes for a deeper racing experience.

By far the biggest new addition to MotoGP 22, however, is a new mode called Nine Season 2009. Essentially a story mode, it follows the legendary Valentino Rossi as he aims to make a comeback in the 2009 season. With the action spread across 17 chapters, real-life footage is used to give a mode almost a documentary-like feel. And you’ll be jumping in at key points to take control of Rossi and lead him to victory. 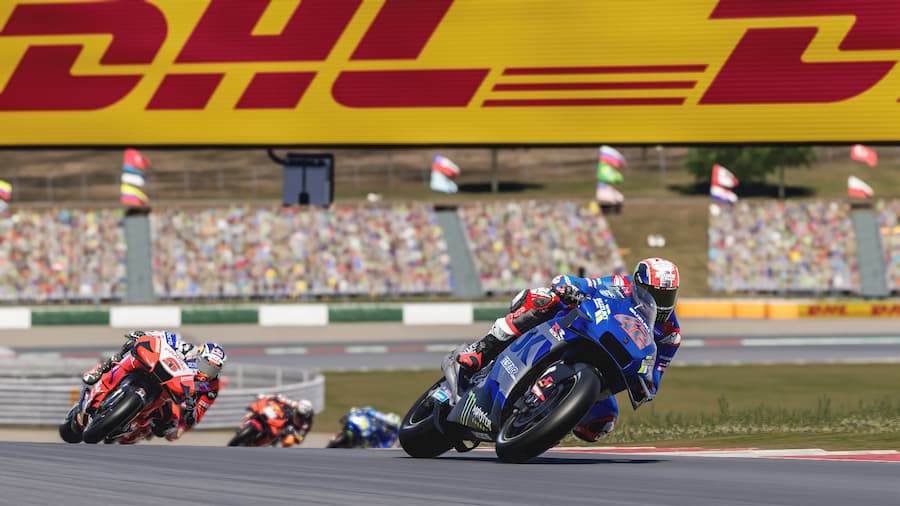 You’ll not only be taking control of Rossi in Nine Season 2009, though. You’ll also take control of other esteemed MotoGP competitors such as Casey Stoner and Jorge Lorenzo. In each event you’ll have both a main and optional objective, so you might not only need to win, but also do with with a hefty lead to earn all of the rewards available. There are many liveries to unlock providing you’re up to the challenge.

While we had limited access to modes for the preview, MotoGP 22 will once again feature a managerial career. It’s said to be improved and enhanced, but we’ll have to wait until we go hands-on with the full game to see in what way. It’s one of the few areas where we thought MotoGP 21 was lacking, so hopefully there have been some developments to liven it up and make it more interesting. 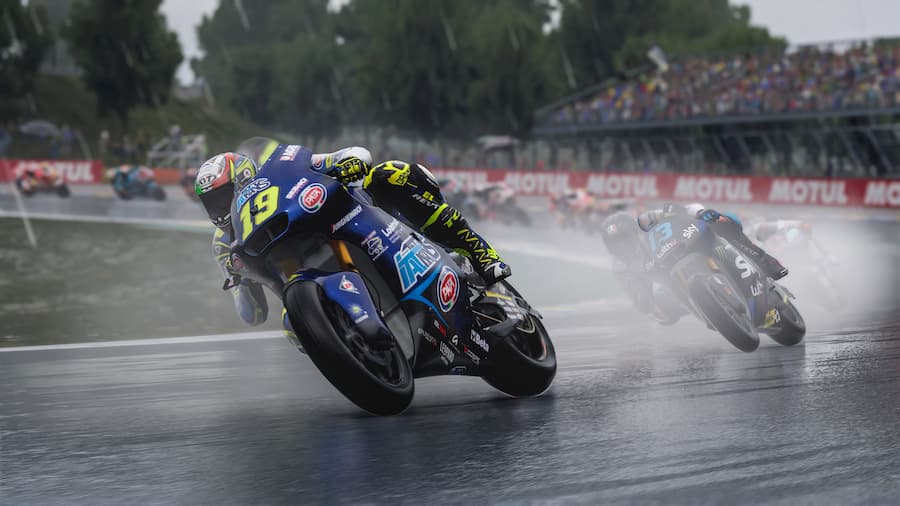 Outside of career, all of the usual modes you’ve come to expect are making a return, too. Although there’s good news for those that like bursts of biking action with their friends – MotoGP 22 will have split-screen mode for the first time. Well, on most formats anyway; the Switch misses out, most likely due to hardware limitations.

MotoGP 22 then, is set to be another solid entry in the long-running videogame series. And while we’re keen to see what its career mode is like, we’re already sold on its new Nine Season 2009 mode. As ever it’s more of an evolution than a revolution, but that doesn’t make this new entry any less worthwhile. And while racing on two wheels is undoubtedly harder than racing on four, there are enough assists here to make it enjoyable for a range of skill levels. Needless to say, fans of the sport would be wise to keep this on their radar.