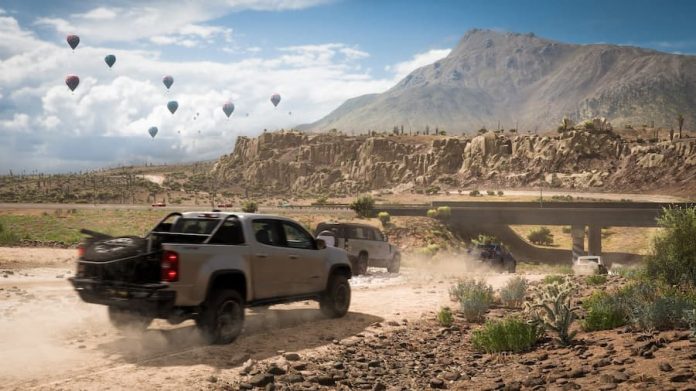 A new patch is rolling out to Forza Horizon 5. Here’s what you can expect from the latest update.

If you’re still playing Forza Horizon 5 regularly, you’ll be glad to know that developer Playground Games is constantly working behind the scenes to ensure everything is working as well as it can be. The latest update doesn’t add anything major to the game, but it does make a number of fixes and improvements. We’ve rounded them all up below.

You can read the full patch notes for Forza Horizon 5‘s latest update by clicking here. Below, we’ve rounded up the biggest changes to be made.