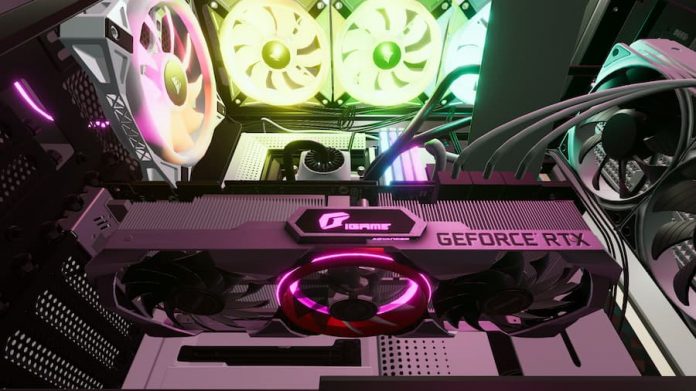 Are you ready to build more PCs?

If you’re unfamiliar, and in case its name doesn’t give it away, PC Building Simulator allows you to, er, build PCs. First released back in 2019, players can run their own computer repair business, fixing up troubled PCs or building new ones from scratch. It features thousands of real-world components, providing a realistic experience suitable for those already familiar with PC-tinkering, or for those who have yet to dare take the case off their desktop computer.

PC Building Simulator 2, then, will be more of the same – but bigger. At launch, it promises to have over 1,200 officially licensed parts from the likes of NVIDIA, Intel and AMD, along with smaller, enthusiast brands like Thermal Grizzly.

It’ll also sport a career mode, promising over 30 hours of gameplay. Further details haven’t yet been revealed, but we imagine like the first game, it’ll challenge you to grow your repair business from the ground up. You can expect improved graphical fidelity, too, with your PCs, their components and your environments looking more realistic than ever.

Give the trailer a watch below. We’ll have more information on this upcoming sequel later in the year.

You can wishlist PC Building Simulator 2 on Epic Games Store. 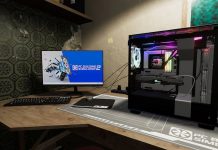 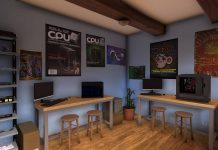