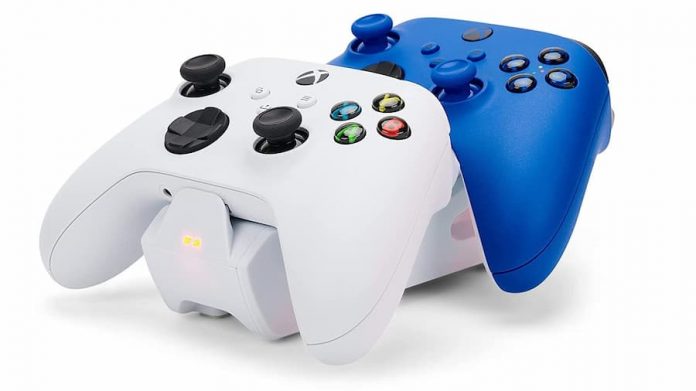 If you’re fed up of constantly having to buy new AA batteries for your Xbox Series X/S controllers, then PowerA has hopefully got the solution for you.

The Dual Charging Station from PowerA is exactly what it sounds like: a charging station that holds two Xbox Series X/S controllers. Inside the box you’ll find a charging dock, two battery packs for your controllers, and an AC power adapter. Everything you need to get up and running then.

Swapping out your Xbox controller’s regular batteries for PowerA’s included rechargeable battery is straightforward enough. Simply take off the back of your controller, pop out the batteries, and put in the included battery pack. You’ll need to include PowerA’s bespoke battery cover, however, as it contains a hole which allows the battery to connect with the charger on the dock.

It’s here that we encountered the biggest problem with the PowerA Dual Charging Station for Xbox. The box states that it’s compatible with Xbox One and Xbox Series X/S. But we were unable to fit the battery cover to an Xbox One controller. It turns out that Xbox Series X/S controllers have  a slightly different shape at the back, and so their battery covers are ever so slightly different to the ones found on last-generation controllers. So unless you have the newest style of Xbox controller – the one with a ‘share’ button on it – you won’t be able to use the PowerA Dual Charging Station. That’s something to bear in mind. 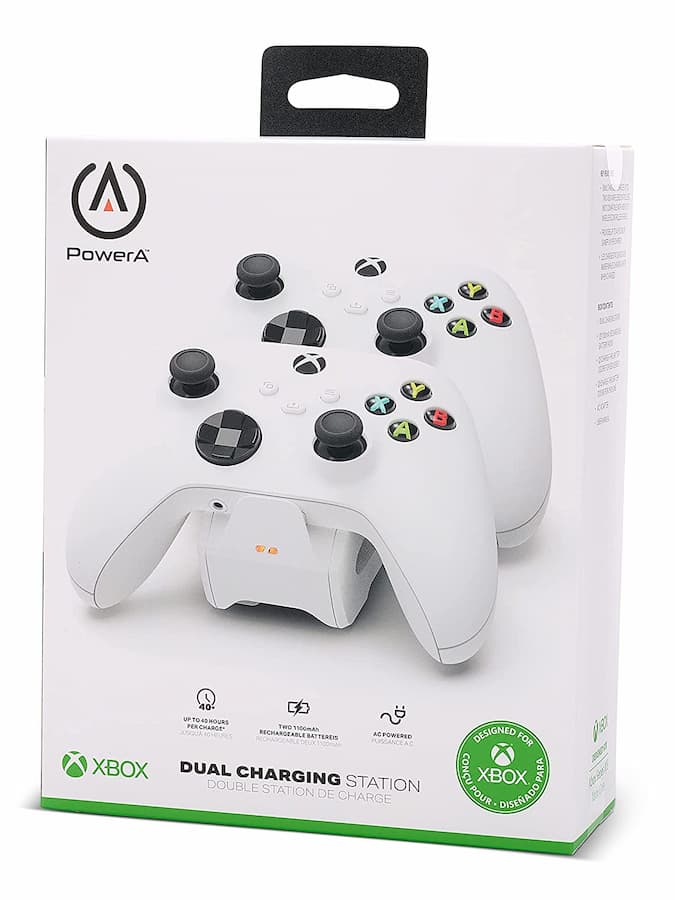 But as long as you’re fitting the battery pack into the correct controller, it’s easy enough. It fits snugly and safely into the dock, too, and there’s a handy LED light display to let you know the controller has correctly connected and is charging. It’s nifty.

The dock itself is neat and doesn’t take up too much space. It holds two controllers in a vertical line, not unlike the official Sony DualSense charging dock. Its construction is sturdy, and it has nice gripped feet which means it stays in place even as you pop controllers on and off of it. It feels quality, too; it doesn’t have that cheap, plasticky feeling to it that similar gadgets often have. 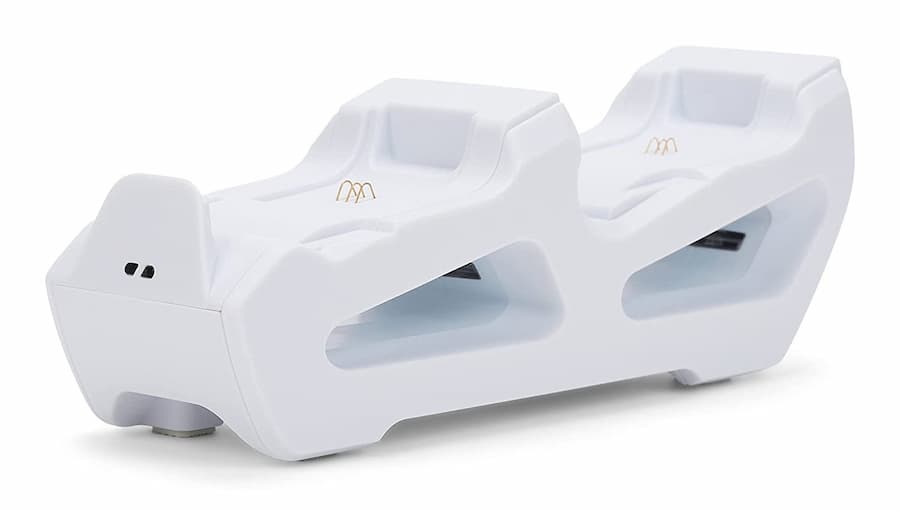 The box of the PowerA Dual Charging Station states that the included batteries have up to 40 hours of charge. However, they each have a power rating of 1,100 mAh. Now, a standard alkaline AA battery has anywhere between 1,700 mAh to 2,850 mAh (so says Wikipedia) and so the PowerA batteries contain considerably less power. It seems very unlikely you’ll get anywhere near 40 hours of charge, but we’ve had no problems in the time we’ve been using it. Plus, the joy of the included dock means you’ll always place your controller on it when you’re done playing, and the next time you pick it up it’s always going to be fully-charged.

Switching between PS5 and Xbox Series X/S from title to title, it’s always a little frustrating to find that we need to change our Xbox controller batteries mid-way through a game. With our PS5 controllers sitting neatly in a dock, it’s nice that they’re always fully charged when we pick them up. And now, the PowerA Dual Charging Station offers us the same luxury for Xbox. Not having to buy new batteries is a godsend, even if you won’t get quite as long on one charge cycle as you would out of a pair of quality AAs. But that’s a price worth paying, we think.

The PowerA Dual Charging Station is available now, priced at $29.99 or your local equivalent. 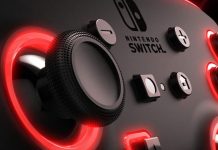 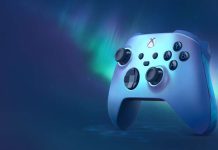