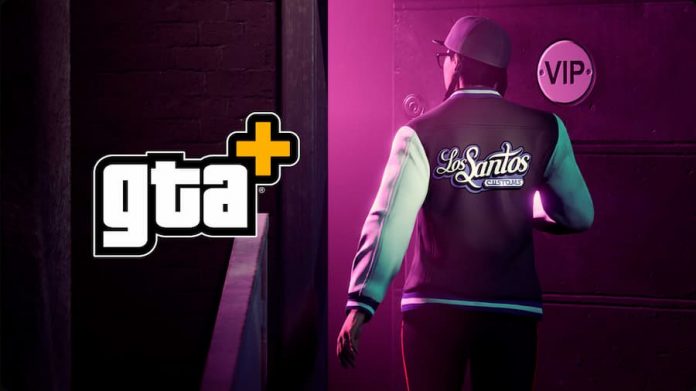 Do you like Grand Theft Auto Online? Do you like giving money to Rockstar? Now, with GTA+, a monthly GTA Online membership service, you can combine the two!

True, if you’ve played Grand Theft Auto Online (GTA V’s multiplayer component) there’s a chance you’ve already put money in developer Rockstar’s pockets. It’s estimated that Grand Theft Auto V makes the company over £600m a year, a significant chunk of which will be down to the purchase of GTA Online’s in-game currency.

However, while GTA Online may have captured a few whales, I suspect that GTA+ is aimed at netting the smaller fish. For $5.99 a month, GTA+ will provide players with a range of benefits, which, from March 29th to April 27th include:

There are other benefits – you can find full details here. Rockstar stated that the $500,000 a month will be recurring, but that other benefits will vary from month to month. You can, apparently, cancel GTA+ anytime, though you’ll have to wait till 29th of March, when the service launches, for specifics on how to cancel.

A new membership program exclusively on PS5 and Xbox Series X|S — providing easy access to a range of valuable benefits for both new and long-standing players on the latest generation consoles.

There is, however, one catch – apart from the $5.99 a month – the service is only available on the Xbox Series X|S and PlayStation 5 versions of Grand Theft Auto V. Perhaps Rockstar believes that those who are “serious” about the game, who are more likely to sign up for GTA+, will already have upgraded.

One question remains, however. Is this play to win? No, not exactly. One of the benefits, for example, is that you get “2X Car Meet Rep on the Street Race Series”. Reputation will grant you access to clothing, trade prices for in-game vehicles and so forth, but it won’t make it easier to win a race.

In other words, that $5.99 a month will help elevate your status which, going by the image of a player enter a VIP room, is what Rockstar is going for. And, to be fair, it’s half the price of Fallout 76’s Fallout 1st service. Will I be signing up? Probably not, though if I’m honest I’ve spent at least the equivalent of GTA+’s subscription price pouring energy drinks down my neck-hole. 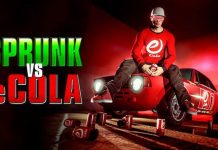 GTA Online’s New Activities and Rewards Have Been Unveiled 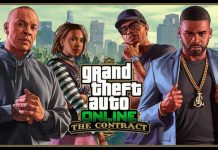