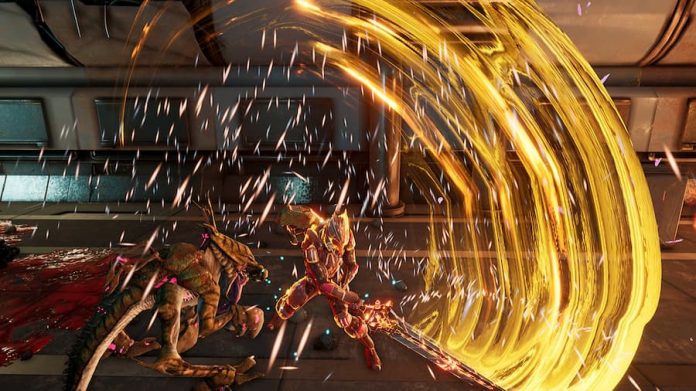 A new trailer for Dolmen has revealed that the sci-fi action RPG is set for a May 2022 release date.

At least, that’s what developer Massive Work Studio and publisher Prime Matter want you to take away from the trailer. The truth is we couldn’t stop seeing the trailer’s antagonist as the secret lovechild of Resident Evil Village’s Lady Dimistrescu and Superman’s long-time nemesis Darkseid. Go on, watch the trailer and tell us we’re wrong.

Uncanny stone-faced antagonist aside, if you’re a Souls fan, Dolmen could be worth checking out when it launches this May. At least, that’s conclusion we came to when we previewed it last December, it may be that Massive Work has dealing with some of the game’s rough edges.

The trailer also teases Dolmen’s co-op mode; when Darkseid Dimitrescu kicks the main player’s armour-clad bottom, two other players step up to lend them a hand. The trailer cuts out there so it doesn’t show how the fight goes or what, if any, reward the pair get for assisting. But if you’ve been playing Elden Ring and have had your bacon saved by the intervention of another player you’ll appreciate just how useful co-operation can be.

You can pick up Dolmen when it launches this May 20th on PC, Xbox One, Xbox Series X|S, PlayStation 5 and PC. In the meantime, you can check out the above trailer, wishlist it on Steam or pre-order it soon. 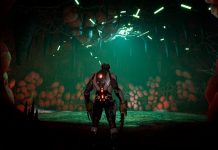 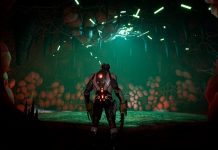