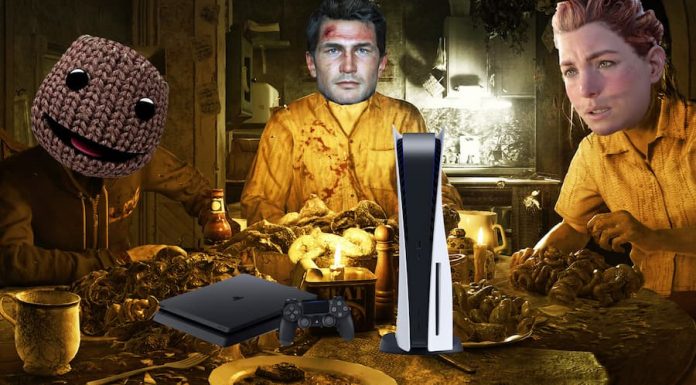 “But hang on…” you might be thinking.. “Didn’t they already do that?” No, but they did heavily invest in the company when it was founded in March of last year but now, Sony has purchased the studio outright. Haven is certainly in good company; Sony has previously acquired the likes of Naughty Dog, Insomniac, Media Molecule and Guerilla Games.

Haven Studios are, in fact, working on a new IP for Sony, which Sony describes as “..a AAA multiplayer experience with a vision to build a systemic and evolving world focused on freedom, thrill, and playfulness that will keep players entertained and engaged for years”. No news as to what it is but we’ve got our fingers crossed for a reveal later this year.

“Joining PlayStation Studios provides Haven with the creative freedom and unparalleled support to focus on building the highest quality games,” CEO Raymond (who produced the original Assassin’s Creed) stated. So she seems confident that Sony aren’t going to shutter and/or crush the life out of Haven, not like other Elec.. er, companies we could mention.

Excited to officially welcome @HavenStudiosinc to PlayStation Studios! Super impressed by @ibjade and her talented team, and their vision for an original multiplayer game for PlayStation. Congrats to everyone at Haven! pic.twitter.com/EjWFbh1HEc

However, we do wish that, in announcing the purchase, PlayStation head Hermen Hulst didn’t go with “Welcome to the family”. Ever since we played Resident Evil 7 that phrase makes us think of the infamous family dinner scene and not even the most concentrated brain-bleach has shifted it.

Still, assuming there’s not a horrifying fungal outbreak at Haven, this purchase should be good news for both Sony and Haven. Just maybe don’t answer the door to any sinister-looking little girls, that’s all we’re saying.