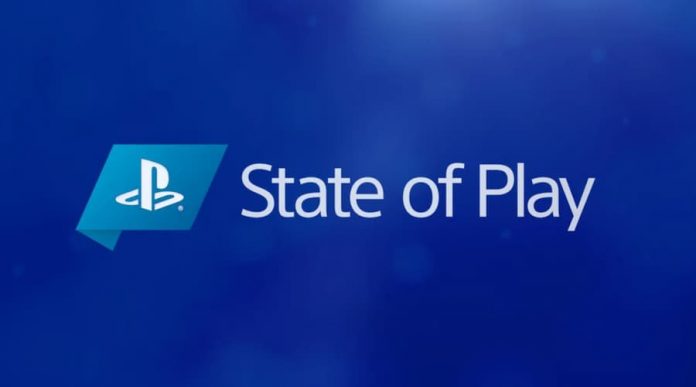 Sony’s State of Play is back, and it’s not about PlayStation VR2.

Yes, the company has recently revealed the design of the PSVR2 headset, but they’ve confirmed that PlayStation VR2 games won’t be putting in an appearance at today’s State of Play presentation.

Instead, there’ll be a focus on PS4 and PS5 games that are being put out by Japanese publishers. That’s publishers, not developers, so may don’t count on seeing Ghostwire Toyko. Yes, the dev team is Japanese but it’s being published by Bethesda. Besides which, with the game launching March 25th, it doesn’t seem like there’s a lot more to show off.

So which publishers are Japanese? To name just a few, you’ve got:

And, yes, that means Twitter is praying for a new Silent Hill game. Again. As for us, we love Silent Hill but we can’t say we want Konami, a company that celebrated Castlevania’s anniversary with NFTs, to be particularly involved. Capcom have just confirmed Street Fighter 6’s existence, so it’s entirely possible we’ll see footage from that.

You can find out later today. The State of Play presentation takes place at 2 PM PT / 5 PM ET / 10:00PM GMT today and can be viewed via Twitch and YouTube.