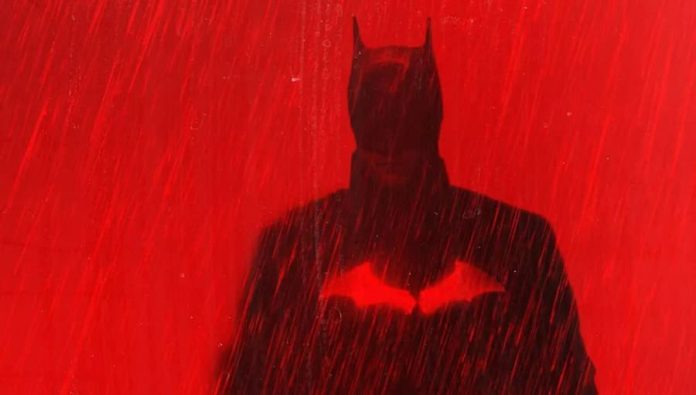 A long and beleaguered development process left an air of uncertainty over The Batman.

Robert Pattinson was a divisive choice for the iconic lead role and after Ben Affleck’s portrayal in several movies, the idea of a reboot seemed both an unusual and an unpopular one. Following the success of 2019’s Joker, The Batman attempts the same, standalone formula but with greater expectations weighing upon it, as simply the latest in a string of Batman movies.

The story picks up without introduction, trusting that the audience knows this character and accepts and understands his backstory. We find an experienced and established Batman who knows his city. He knows every corner, every crevice of Gotham’s ageing and broken architecture. He knows the creeps who seek to exploit it and he knows how he wants to defeat them. Darkness and fear are introduced to the audience, almost as characters of their own, playing a central role throughout the film. “Bring him into the light” reads one of The Riddler’s clues. Equally as likely a literal expression as it is a metaphor.

This dark tone continues with armour more akin to that of Batman: Arkham Knight than to any previous cinematic iteration and with it, Pattinson’s Batman dominates. Much like the thugs and troublemakers on screen, your attention is drawn to and held by The Batman as he doles out his own brand of justice. Other than his grappling hook, Batman’s gadgets are used sparingly, showing his ability as a brawler, so the action stays slick and weighted, although, frustratingly, it’s still held back by a PG-13 rating. Again, this Batman is armoured like a tank; when he hits you, you bleed. Whilst an R rating is not essential, it feels like a missed opportunity to truly move to a darker, more mature world for the character. This is especially obvious in the shadow of Joker, which clearly benefited from its R rating. Working within these parameters, however, Gotham City is still no place for children. Dirty streets and foul-mouthed, drug-addled lowlifes abound. Fight scenes are well-choreographed – although, aside from an exceptional hallway scene late in the movie, some do suffer from quick cuts, rather than letting the scene play out in a longer form.

With the extended, almost three-hour runtime, there’s plenty of time for The Batman to play out the thriller and mystery elements at its core, without sacrificing the action you’d expect from a Batman flick. It’s refreshing to see an unsettling portrayal of The Riddler (Paul Dano) as he finally plays his part as the main villain, figuratively taking the whole of the spotlight, rather than as an aside to another villain, as is more often portrayed on screen and in the games. A real enigma, this Riddler’s identity is unknown to The Batman, frustrating all efforts to locate him and sewing distrust and discontent at Batman’s feet and at the feet of Lieutenant Jim Gordon, seemingly the only cop on his side. 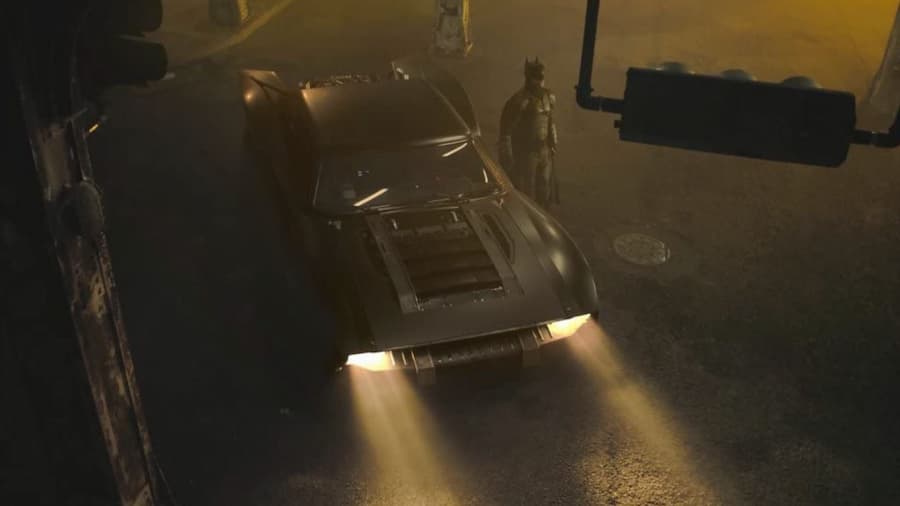 This is the same Gotham we know so well; that if Jim Gordon isn’t Commissioner, then the current commissioner’s days are numbered. If the District Attorney isn’t Harvey Dent, then the DA’s days are numbered. It’s predictable, yet poetic, keeping to a structure which allows the audience to follow the story without false flags or red herrings and it keeps focus on The Riddler and his means and motives, rather than his victims. Colin Farrell also appears as The Penguin, but in a very reserved role, likely waiting to serve a higher purpose in the recently green-lit Penguin HBO Max series.

The few other supporting characters are also well-played and done so reservedly, very aware that this is Batman’s movie. This includes Andy Serkis as Alfred, an unusual choice of John Turturro as Carmine Falcone and Zoë Kravitz appearing as the ever-cunning and capable Catwoman (although not in name, just yet), a foil for Batman’s solitude. At the centre of this, however, is that controversial choice of Robert Pattinson in the lead role. Fortunately, he more than fits the bill for The Batman, playing an understated, reclusive Bruce Wayne, less familiar in plying his craft than what audiences have seen before, but somehow more fitting in this universe. Pattinson does well to command the screen and as mentioned, with the aid of this iteration of the iconic suit, The Batman looks as though ripped from the page of a graphic novel.

This is true for much of the movie. The characters, vehicle, weaponry and Gotham city itself all look recognisable from the darker storylines from the comics, with “The Long Halloween” an early inspiration and reference and “Batman: Year One” equally so. Again, some shots are reminiscent of the Arkham series. It’s interesting to see this took such a long time to be represented on screen after such a successful series of games.

There is a tremendous amount of iconography here, too. Not only in reference to previous Batman properties (including a distinctly ‘60s Shakespeare bust in Bruce’s office) but with scenes and shots which are unmistakably Batman, as he stands atop a tall building with his cape billowing or appears from a plume of smoke to the piercing screech of a bat. Every effort has been made to ensure this is unmistakably The Batman in form and function. For the fans, there are dozens of potential sequel clues, too, from Bane’s “Venom” formula, to greetings cards with characters who bear a striking resemblance to Poison Ivy and Hugo Strange. Rest assured that this film has been made by Batman fans.

Whether this is your favourite Batman movie will depend, fiercely, on your own preferences. The Batman hits as almost a “best of” in many ways. Whilst it shares much in tone and pace with the gritty Christopher Nolan trilogy, it diverges from that path to show a grimier Gotham more akin to that of the Tim Burton universe and the more militaristic Batman of Ben Affleck’s turn. Its decision to play out as a thriller rather than a straight action movie works for the character and adds to the more mature feel. The PG-13 rating definitely holds it back from being truly great, but as a standalone piece, it is exceptionally well acted, directed and paced and features sublime cinematography and editing.