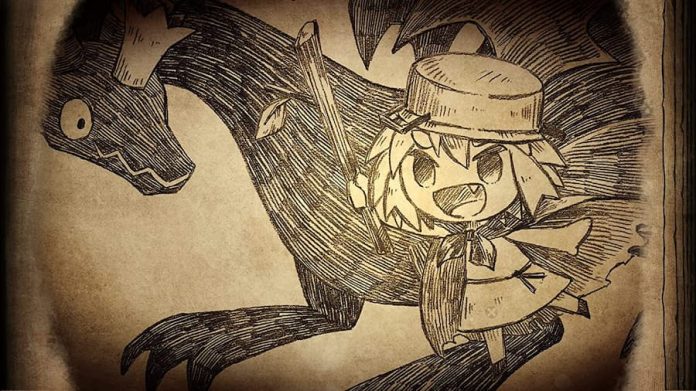 Out now on PS4 and Switch, The Cruel King and the Great Hero is a game that will charm you with its fairy tale-like visuals and characters.

It transports you to a land where a great hero once faced off against a dragon, yet on his deathbed entrusted the mighty beast with his baby daughter. And so the dragon has raised the hero’s daughter as his own, protecting her from the darkness found within the world. The great hero hasn’t been forgotten about through, with the dragon using his exploits as bedtime tales. And at the crux of The Cruel King and the Great Hero is the question: with the young girl wishing to follow in her father’s footsteps, what will she do when she learns of his mission to slay the dragon?

From the get-go, The Cruel King and the Great Hero warms your heart. As the young girl goes on adventures in the forest she calls home, she’s unware of the dragon lurking in the background, watching over her to make sure she doesn’t get into any danger. He wants to protect her, but he also wants her to grow, and experience life. But while ever he can keep a watchful eye, he will.

Keen to help others, the girl embarks on numerous adventures, taking her far and wide. Along the way, she makes new friends – one of which can assist her in battle at any one time. And by completing smaller, optional quests, she can gain valuable items that will help her throughout her endeavours. Needless to say, this is much like any other RPG beyond its cuteness and wholesome narrative. It’s just a shame that it’s rather basic and meandering. 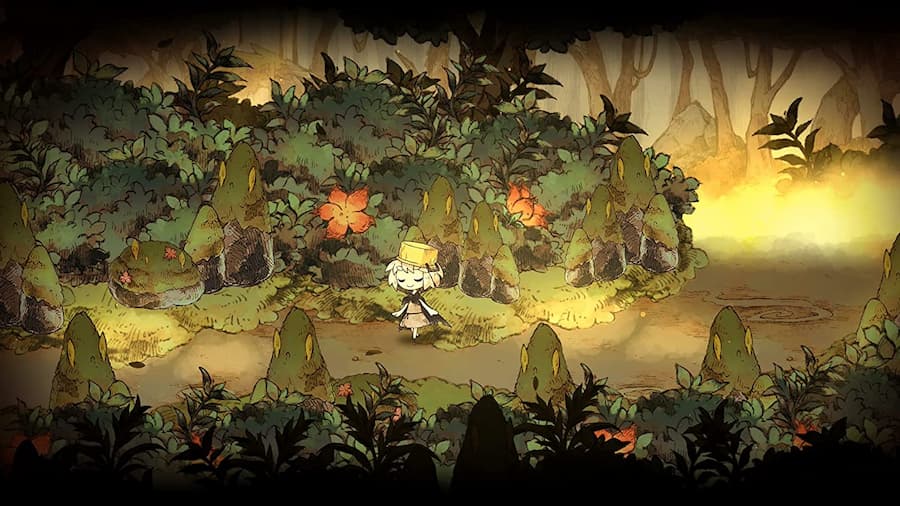 When it comes to exploration, it’s simply a case of walking left or right. There are no real puzzles to solve, or labyrinthine dungeons to conquer. In most cases you can’t run, either, leaving you to painfully plod from one screen to the next until you reach your goal; all the while getting into one random battle after another. Only once you’ve powered yourself up to make battles in an area trivial are you allowed to pick up the pace and get a trot on.

Battles themselves are simple, but fun nonetheless. Turn based, the girl can perform a variety of actions beyond hitting enemies with her melee weapon, though to use a special ability she needs to generate energy. It comes naturally, but sitting a turn out to defend provides a welcome boost. What’s really neat about some of these abilities is that they’re actually powered by the dragon hiding in the background. A flaming sword attack, for example, wouldn’t be possible if it wasn’t for the dragon discretely breathing flame on the girl’s weapon before she strikes. 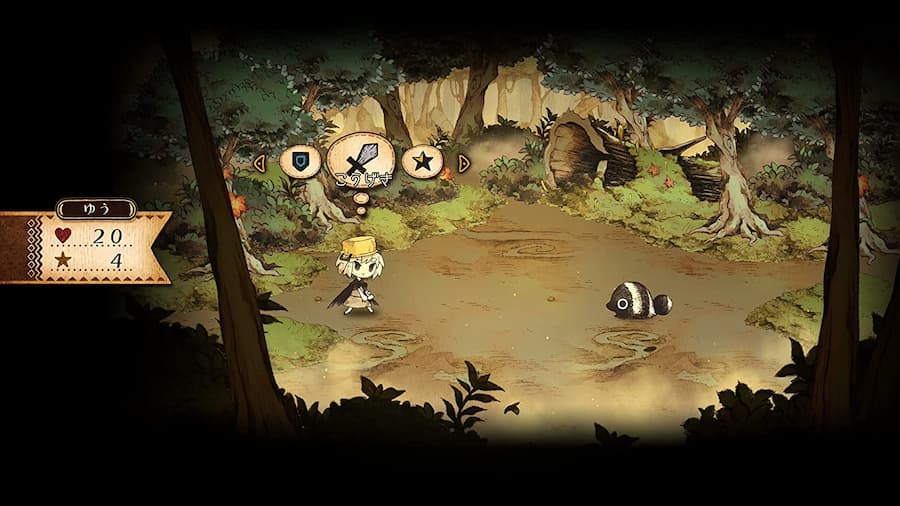 Each of the girl’s available companions also have their own skills and quirks, and you’ll quickly warm to them and the assistance they provide – it’s better than fighting alone, after all. The Cruel King and the Great Hero isn’t particularly challenging though; healing items are plentiful, and the way that the game slows down your pace in areas where you’re not over-levelled means it’s rare you’ll find yourself truly outmatched.

If you don’t mind RPGs that are slow-paced then, you’ll find a lot to like about The Cruel King and the Great Hero. It’s got character and soul, and is simple enough to make it accessible to newcomers to the genre. But that simplicity will mean that others will find it a bit lacking in the gameplay department. But still, with a story that keeps you guessing what’s going to happen next, there’ll still be an impetus to keep playing.

Buy The Cruel King and the Great Hero on Amazon