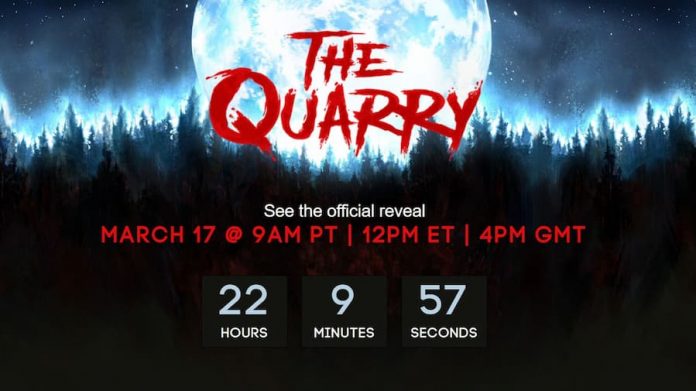 Supermassive Games, the team behind Until Dawn and The Dark Pictures Anthology, is working on something completely new: The Quarry.

Information on The Quarry is, so far, scarce. We won’t have to wait long to find out more though, as a full reveal is coming tomorrow at 4pm GMT. We already know it’s coming this summer, and it’s being published by 2K. Yes, that 2K. It’s a weird choice, but whatever. And we’re absolutely excited to see something new from Supermassive Games.

From the short teaser trailer uploaded to Twitter, which you can watch below, it looks very much like it’ll be in the same vein as Supermassive’s other games: largely story-driven with an emphasis on characters and narrative. We’re absolutely fine with that: Until Dawn is a classic masterpiece, and we’ve very much enjoyed most of the Dark Pictures Anthology so far – particularly House of Ashes.

The 50-second teaser doesn’t show any characters’ faces, but we hear a conversation playing out. It seems a police officer has pulled over a car filled with young adults making their way to a summer camp, where they’re supposed to be working as counsellors. But it seems the officer has other ideas.

We don’t want to assume, but we’re getting distinct werewolf vibes from The Quarry‘s art: the ful moon, the forest setting, the bloody, claw-like font for the logo. And if it is werewolves – we are absolutely here for that. 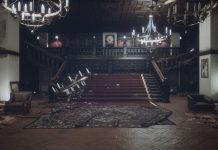 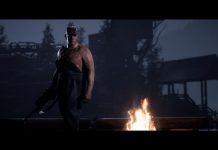