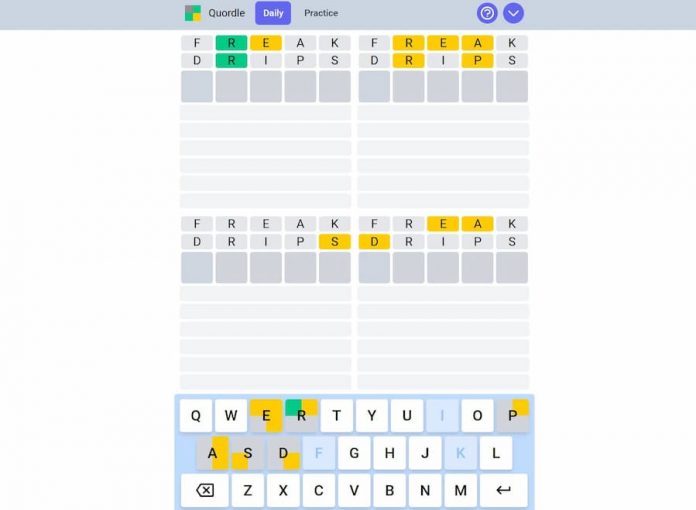 Are you obsessed with Quordle, the four-in-one daily word game? Need some help to nail the answer every time? Let us help.

If you’ve found Quordle, you undoubtedly started out by playing Wordle. A daily word game that stormed the world late last year, it challenges players to guess a five-letter word in just six goes. If you get a letter right, it’ll highlight it for you. Quordle is a remix on that formula. Instead of just guessing one word, you need to guess four.

It plays a lot like Wordle, but each word you guess will instead be inputted into four grids at once. Each grid has a different word to uncover, and so each grid will have different correct and incorrect letters for each guess. It’s slightly more lenient than Wordle in that you have nine guesses instead of six. But that’s to get all four words. It can be tricky, but we have some Quordle tips to make your time with the game a little easier.

Don’t try to solve any of the words straight away. Use your second Quordle guess to try to uncover more letters. Guess another five-letter word that uses completely different letters than your first. Going by our examples above, if you guessed audio on your first turn, use stern on your next turn. You’ve now covered all vowels and the most popular consonants in just two guesses.

Head for the word with fewest known letters first

Start with the grid that has fewest letters in. Our thinking behind this is, you’ve more chance of uncovering a new letter this way. And that letter could be helpful in one of the other words, too. If there’s a particularly stubborn word that could be multiple answers, leave that one for a while. Filling in letters elsewhere may reveal the help that you need.

Keep an eye on how many Quordle turns you have left

Nine guesses sounds like a lot, but they quickly get used up. Remember, you’ll need at least four goes to fill in each correct answer, so technically you only have five guesses between all four words. Keep an eye on how many turns you have left, and don’t end up wasting them on guessing one tricky word.

Unlike Wordle, Quordle has an unlimited practice mode. You only have one shot at the Daily game, but head to Practice Quordle and you can have as many games as you like. Keep playing, and you’ll soon develop your own techniques – along with figuring out your own set of handy tips that you can employ each time you play Quordle. But remember: the most important thing is just to have fun.

Related: The Best Daily Browser Games Like Wordle (and Quordle) 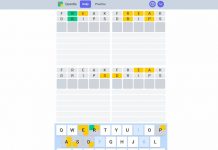 What is Today’s Quordle Answer? 8 February

What is Today’s Wordle Answer? 8 February 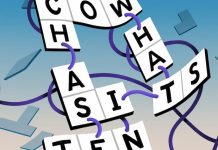