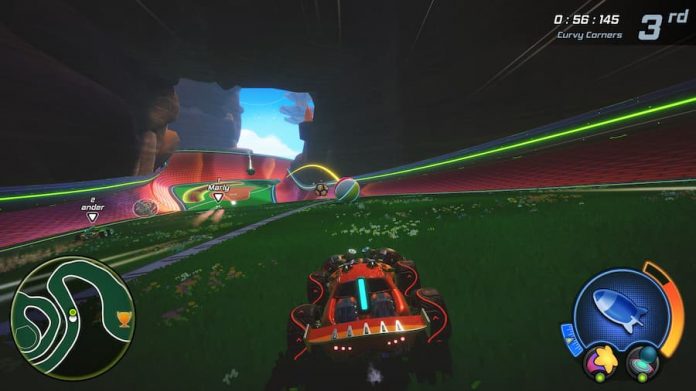 Typical. You wait for one unhinged golf game and two come along at once. That said, Turbo Golf Racing isn’t cut from the same cloth as Golf Gang.

Golf Gang, is definitely an off-kilter golf game, but as far as online games go, it reminds us an awful lot of Fall Guys. Turbo Golf Racing, on the other hand, comes across as a mash-up of golf and Rocket League.

Like Rocket League, Turbo Golf Racing sees you using your car to knock balls about though in this case they’re landing in holes, not a goal. You can customise the living heck out of your cars, though whether that makes a difference to gameplay is unclear. And, while it would be a tad unsportsmanlike, you can smack into other cars, disrupting their efforts to get the ball to the final hole.

It sounds hugely chaotic, but we can definitely see it working, particularly if there’s alcohol involved. Turbo Golf Racing doesn’t have a solid release date as yet, but it’ll be coming to Xbox One, Xbox Series X|S, PC and Xbox Game Pass. However, you can get apply for the beta, which launches this Spring, through the official website. 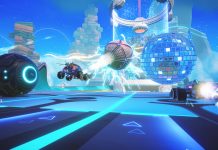 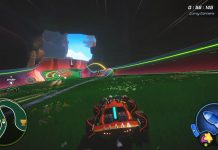