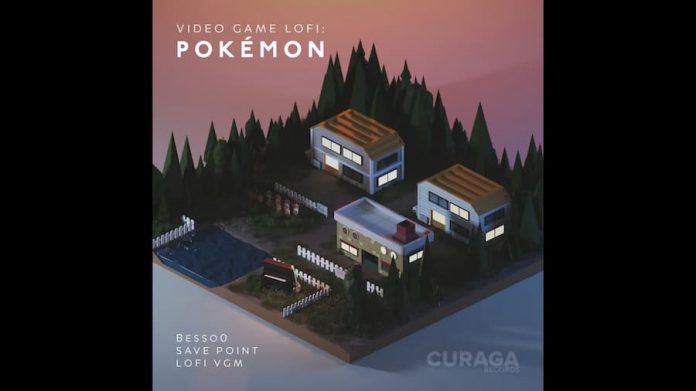 Video Game LoFi: Pokémon, out this Friday, invites you relax with some chilled-out tunes.

Mercifully, it’s not twenty different takes on the TV show’s theme; instead, the tracks in question are taken from Pokémon Red and Blue, Ruby and Sapphire, Gold and Silver and Sun and Moon. Yes, Video Game LoFi: Pokémon goes as far back as the days of the green-tinged Nintendo Game Boy.

The album is the work of artists Besso0 and Save Point but, instead of taking the up-tempo electronica route, they’ve delivered an album that’s ridiculously easy to space out to. The opening track, Pokémon Theme (from Pokémon Red & Blue), is like stepping into a piano bar and getting comfortably drunk on Pokémon-style cocktails.

There are ten tracks in total, which are as follows:

Video Game LoFi: Pokémon is released digitally this Friday March 25th, and will be landing on BandCamp, Spotify, Apple Music and others – you can find the links here. You’ll can also pick up a physical copy (including a cassette!) via the BandCamp and Materia stores.