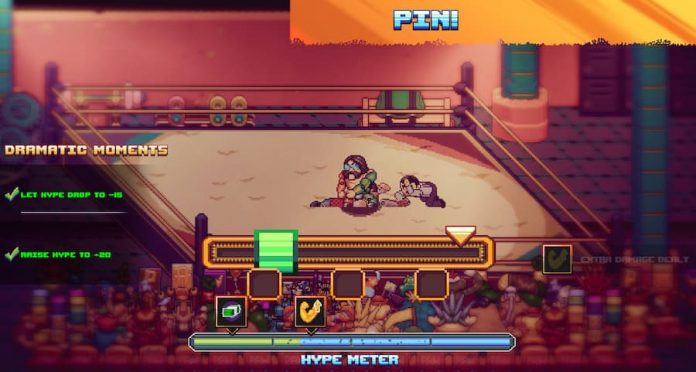 WrestleQuest, coming this summer combines the world of wrestling with the turn-based mechanics of Final Fantasy, Earthbound and their ilk.

It’s not the first game to do to this, but WrestleQuest, from Mega Cat Studios, looks set to do it with style. On top that, it features appearances from wrestling icons such as the late great Randy Savage, which immediately has us sitting up and paying attention.

However, you’re not technically playing as Macho Man Randy Savage. Instead, you’re cast as an up-and-coming wrestler, struggling to wrestle their way to the top. But running into Jake “The Snake” Roberts and Andre The Giant (it’s not clear whether you’ll get to fight them) could give your journey one hell of a boost.

WrestleQuest’s matches resemble your average RPG brawls, with each foe and ally taking turns to pummel the other. If you’re looking for a super-serious take on wrestling, you won’t find it here, since the trailer has characters flinging waves of energy here. Personally, we’re hoping for a recreation of the “It’s dangerous to go alone” sequence from The Legend of Zelda, but with a steel chair.

WrestleQuest will tombstone its way onto Xbox Series X/S, Xbox One, PlayStation 5, PlayStation 4, Nintendo Switch and PC via Steam this summer. 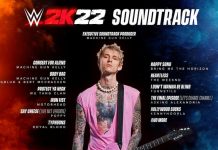 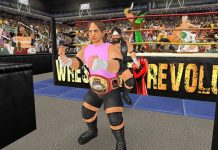 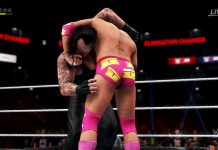