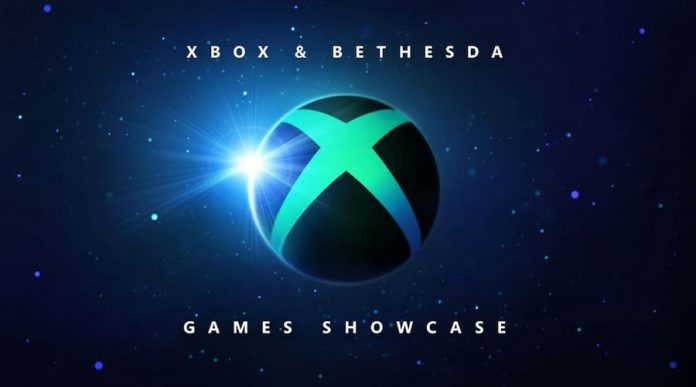 E3 2022 might have been cancelled, but that certainly doesn’t mean the usual period won’t be filled with games announcements.

Alongside Summer Games Fest and publishers holding their own events, we still have a lot of showcases to look forward to. The latest to add to your calendar is Microsoft’s: it has today announced that the Xbox & Bethesda Games Showcase will be held on 12th June.

In just over six weeks, we’ll get a look at some of the upcoming titles that Xbox Game Studios and Bethesda are working on.

Of course, details are scarce, as they always are. We don’t know exactly what games Microsoft will decide to show us. It’s likely we’ll get some brand new announcements, along with updates from games we know are coming. Our money is on a new trailer for Starfield, Bethesda’s upcoming space odyssey. We’re also hopeful for new information on the new Fable game. And Forza Motorsport is a maybe, too.

It won’t just be first-party titles that get a look in during the showcase, either. Third party games that are coming to Xbox platforms will also be shown off, as will new titles making their way to Xbox Game Pass.

Basically, if you’re an Xbox gamer, or are simply interested in what new games are on the horizon, the Xbox & Bethesda Games Showcase is not to be missed. It’ll be broadcast live on YouTube, Twitch, Facebook, TikTok and Twitter on Sunday 12th June at 6pm BST/10am PT.