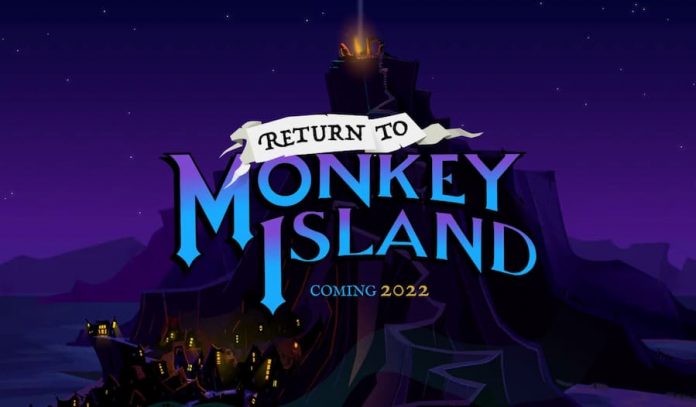 This isn’t a drill, and you haven’t been transported in time back to 1997. It is still very much 2022, and a new Monkey Island game is on the way.

Ron Gilbert, the creator of the series, did sort-of announce this last week on his blog. But it was published on 1st April, and so we assumed he was just trolling us. After all, it has been 22 years since the last mainline Monkey Island game, the much-maligned Escape from Monkey Island, and some 30 years since the original Monkey Island and its sequel. Turns out he wasn’t, and Return to Monkey Island has been in development for two years. Woah.

We don’t have a whole lot to go on yet, other than a teaser trailer released this afternoon. The trailer, which you can watch below, features a talking skull we can only surmise is Murray, and a ghost skeleton playing violin. No sign of Guybrush Threepwood, but his presence in the game is surely a given.

We’ll be keeping a close eye for new developments, and of course we’ll be sharing them with you as they happen. For now, enjoy the trailer below, and keep an eye on the official website (which so far only contains the trailer).

Return to Monkey Island is Already Coming to Xbox and PS5