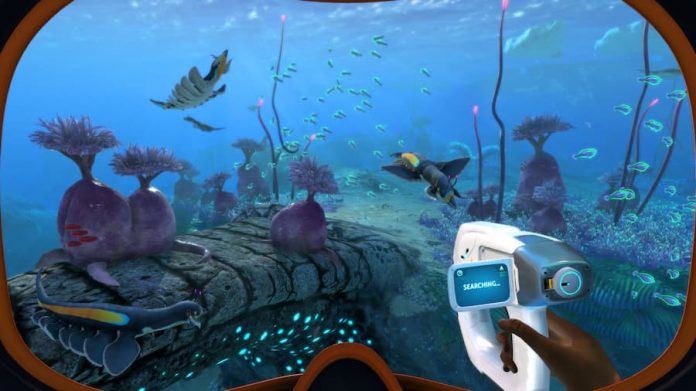 A recent job posting from developer Unknown Worlds has revealed that a third Subnautica game is in development.

The posting in question, spotted by Eurogamer, is for “..a Senior Narrative Designer to join the team working on the next game in the Subnautica universe.” In other words, the company is already working on the game, though it seems as if they’re in the very earliest stages of development.

If you’ve never played Subnautica or its sequel Subnautica: Below Zero, you’ve missed out on a real treat, albeit an occasionally terrifying one. Both titles see you exploring an ocean planet, collecting resources, building bases and avoiding horrifying leviathans. Reviewing the latter, we stated that it was “…an absolute joy to just get out there and mess around, embracing the thrill of discovery”, though that sentiment applies equally to both titles.

So is this Subnautica 3: Lava Level or whatever Unknown Worlds decides to call it? It seems extremely likely. There’s certainly scope for smaller, more intimate stories set in the Subnautica universe; we remember picking up survivors’ audio logs in the first game and wishing we could experience those events first hand. However, the job posting specifies that it’s an open world game, so yes, it’s almost certainly Subnautica 3.

We're seeking a Senior Narrative Designer to work with us to help shape the next game in the Subnautica universe! 🖊️🌌

So what are the clues that this is in early development and that Unknown Worlds hasn’t just kept its cards close to its chest? Firstly, there’s the tone of the job advertisement and the desirable/required skills it lists. Secondly, previous Subnautica games, though they ended up gracing consoles, were both released into Steam Early Access. If the game was reasonably far along, it would make sense for it also to be in Early Access.

We’ll let you know if we hear more but, for now, we’re just grinning at the prospect of diving back into this fantastic, aquatic open-world series. 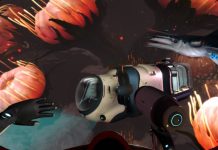 Which Difficulty Mode Should You Play Subnautica: Below Zero On?