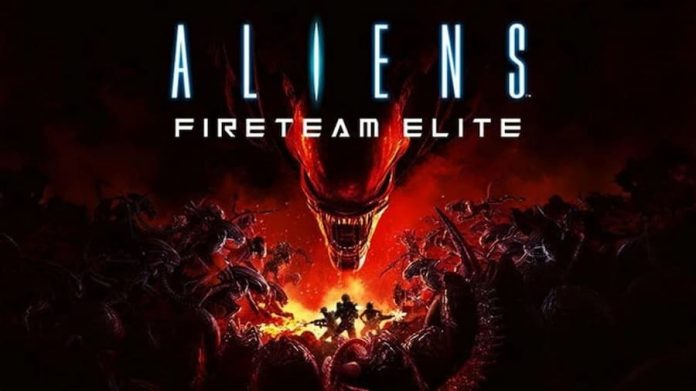 The good news is Aliens: Fireteam Elite’s Season 3: Lancer is out now. The bad news is it’s not the Deltarune crossover we were hoping for.

The titular Lancer is not, in fact, Deltarune’s adorable sometimes-antagonist, but a new class of Colonial Marine who should, in theory give you a better chance of surviving all the xenomorphs Aliens: Fireteam Elite throws at you.

Released in August 2021 (check out our review here), Aliens: Fireteam Elite’s Season 2 added a new game mode and now, amongst other things, this new class is set to shake things up. The Lancer is, essentially, a heavy specialist – think Drake from Aliens, but with a portable railgun. Sounds great, right? Just don’t count on them being able to make a hasty retreat if things go bad.

Aside from firing the railgu.. sorry, “particle lance” and cackling, Season 3 (which is free) adds a new loadout presets feature, 30 new unlockable customisation items and new challenge cards. In short, it should give the game a kick in the pants.

But will it be enough? SteamDB reveals that, as far as PC players go, interest has dropped off and the season pack releases haven’t made a dent. Reviewing the game we stated that, “With more horde maps, marine classes and perhaps a mission tweak here and there, we could imagine returning to Aliens: Fireteam Elite time and time again”. But it’s taken nearly a year to get this new class and the game is still sorely in need of new maps.

Still, if you’re an Aliens fan and you’ve not tackled Aliens: Fireteam Elite, you can pick it up on PS4, PS5, Xbox One, Xbox Series X and PC. 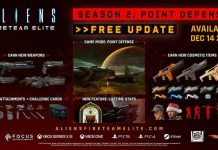