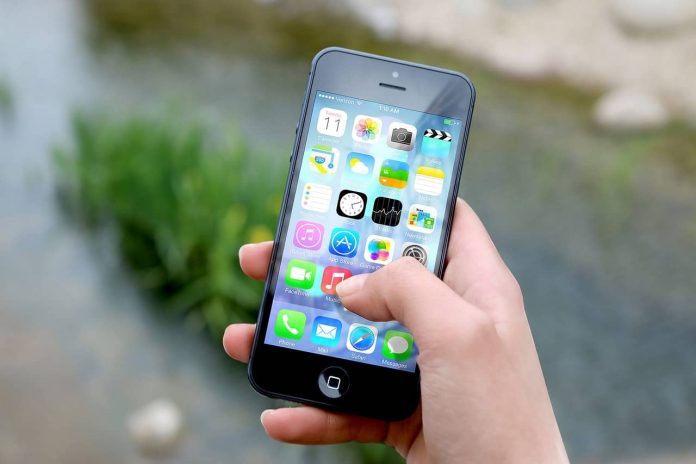 Got an iOS game you’ve been meaning to buy? You might want to snap it up now because if Apple press ahead with its plans, it could soon be gone.

Apple has  sent developers a message stating that, since their apps have not been updated in a significant period of time (over two years according to this Tweet), they will be removed from the iOS App Store, used on both the iPhone and iPad. So, while people who’ve purchased the apps can still re-download them, no new customers will be able to purchase them.

Two developers, Protopop Games and Emilia Lazer-Walker, reported receiving these messages, though they’ll no doubt have been received by other developers. The messages state:

“You can keep this app available for new users to discover and download from the App Store by submitting an update for review within 30 days. If no update is submitted within 30 days, the app will be removed from sale.”

It’s true that the iOS App Store, like the Google Play store, has a problem with abandoned or out of date apps. But, as Lazer-Walker points out, “Games can exist as completed objects!”. An app that shows you the location of Korean restaurants will need updating, otherwise someone could turn up to find a restaurant has closed. But once a game is basically bug free, there’s no pressing need to update it.

.@apple is removing a few of my old games b/c they have “not been updated in a significant amount of time”

Games can exist as completed objects! These free projects aren’t suitable for updates or a live service model, they’re finished artworks from years ago. pic.twitter.com/iflH70j7q4

“We also recommend that you address any functionality issues and update your app regularly to fix bugs, offer new content, provide additional service”, reads the page, so tiny, tiny changes may not qualify as an update. But that’s not all. The same page also states, “If you are no longer updating your app, consider removing it from the App Store”. In other words, if you don’t pull your “old” game, Apple may.

Apple have yet to issue any kind of broader, follow-up statement, but this seems like it could be a raw deal for indie developers and put them off developing for iOS. It’s true that several console and PC titles (such as Hitman 3) feature ongoing events, designed to maintain engagement with the game. But developers shouldn’t have to provide this kind of service just to avoid their titles being delisted, as Apple’s App Store Improvements page implies. 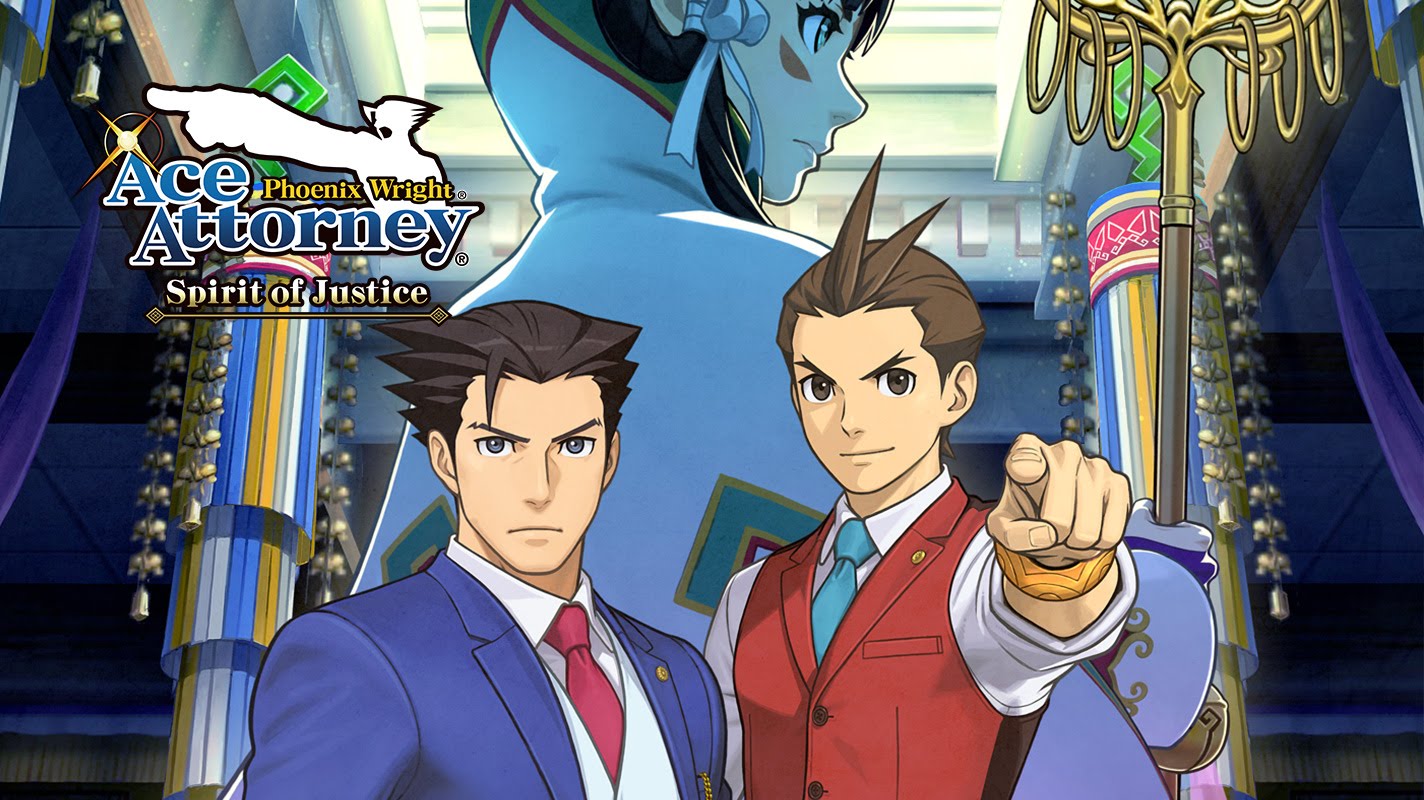 Hang on, though.. isn’t his going to effect all developers, not just indie developers? In theory, yes. But take Phoenix Wright: Ace Attorney – Spirit of Justice. It hasn’t been updated since May 2021, but we honestly can’t see Apple sending Capcom a message, a year from now, insisting they update or lose Phoenix Wright’s latest adventure.

Even if Apple did press ahead, Capcom has multiple revenue streams so the loss of that title wouldn’t sink them. On the other hand, Indie developers, particularly solo devs, are likely to feel the loss of a source of income. Hopefully Apple will rethink their stance but, assuming there are other developers in the same boat, it’s not a great move.