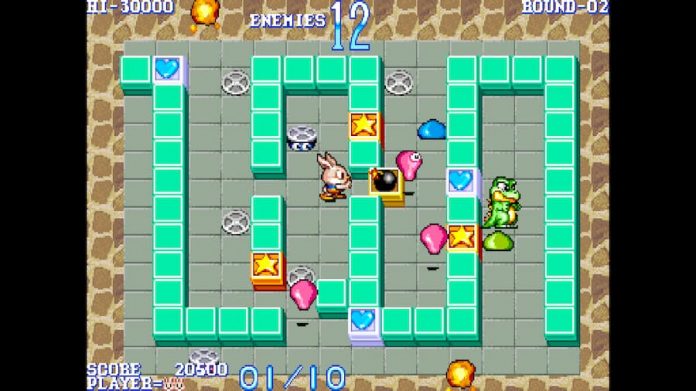 Capcom has announced that Capcom Arcade 2nd Stadium is on the way, bringing with it a total of 32 Capcom arcade titles.

Yes, we used Capcom three times in the same sentence, but we have no shame. The follow up to Capcom Arcade Stadium, this new compilation will come with SonSon as a free download and, if you pre-order the game you’ll get Three Wonders as a launch bonus.

“Hang on”, you may be thinking, “..that’s not 32 games”. No, because the way the original Capcom Arcade Stadium worked, and the way that Capcom Arcade 2nd Stadium will work is that you purchase games individually or as part of one of several packs.

So, originally, if you wanted every single Capcom Arcade Stadium title you could pay £32.99 for all three packs, or £11.99 for each individual pack of 10. Or of you just wanted Street Fighter 2: Hyper Fighting you could purchase it for £1.69.

Capcom Arcade 2nd Stadium is bringing another 32 arcade classics to Switch, PS4, XB1, and PC!
SonSon will be a free download with this collection, and pre-orders / early purchases of Capcom Fighting Collection will also get Three Wonders as a bonus at launch.
More info soon! pic.twitter.com/mbvrpwr7LB

A similar arrangement will almost certainly operate with this new collection, which is set to land on Nintendo Switch, PlayStation 4, Xbox One and PC. Capcom has yet to reveal which titles will be included but we’re hoping that the superb Marvel vs. Capcom will be in there. Are we going to have our hopes crushed? Absolutely – MvC didn’t make it on the Capcom Home Arcade console so the chances of it appearing here are slim.

Capcom has promised more information soon which should include a game list and a confirmed release date; right now, it’s due “soon”. 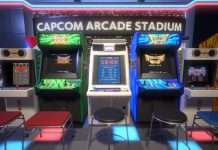