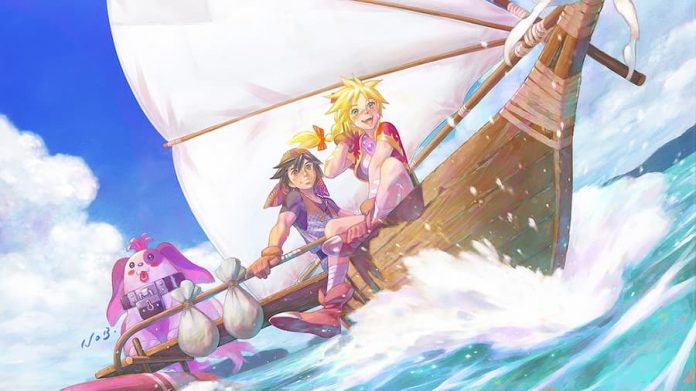 Widely regarded as one of the best JRPGs of all time, Chrono Cross has finally been remastered.

Those familiar with the the classic will be happy that character models are now displayed in full HD, making them crisper and more detailed than ever before. The rendered backgrounds have been through the wringer too, making them more appealing to modern eyes. Sure, this version of Chrono Cross still looks old, especially when you get into combat, but it’s never looked better. And along with new artwork and the same sumptuous soundtrack, fans will want to dive into it no questions asked. But what about those who have never played it before?

Well, they might want to jump into it too. This game may be over 20 years old, but it still has some magic. Sure, it’s technically the sequel to Chrono Trigger – a game that’s even more revered – but it’s easy to go into blind. And what a game it is at its core! At the time of its release, Chrono Cross had the production values of a Final Fantasy game, with stunning CGI sequences and 3D character models placed on top of static backgrounds. But it diverges from Square’s flagship series in multiple ways, allowing it to stand on its own two feet.

There’s the battle system, for instance, that allows each character to perform a chain of light, medium and strong attacks each turn until their stamina runs out. Or they can make use of elemental magic placed on a grid. Use the elements strategically to cover the battlefield via a handy gauge, and you can boost the effectiveness of an element, too. Though you have to be careful; the enemies you encounter can also take advantage of this mechanic.

Emerge victorious in combat, and you might be shocked to see that you don’t earn experience. Instead, like in titles such as Saga Frontier, you randomly earn stat upgrades as you win battles rather than levelling up. Skills, meanwhile, are either learned as you play or bought from vendors. It means there’s less emphasis on engaging in huge amounts of random battles, and with enemies actually appearing in field you can do your best to avoid them in Chrono Cross if you want. 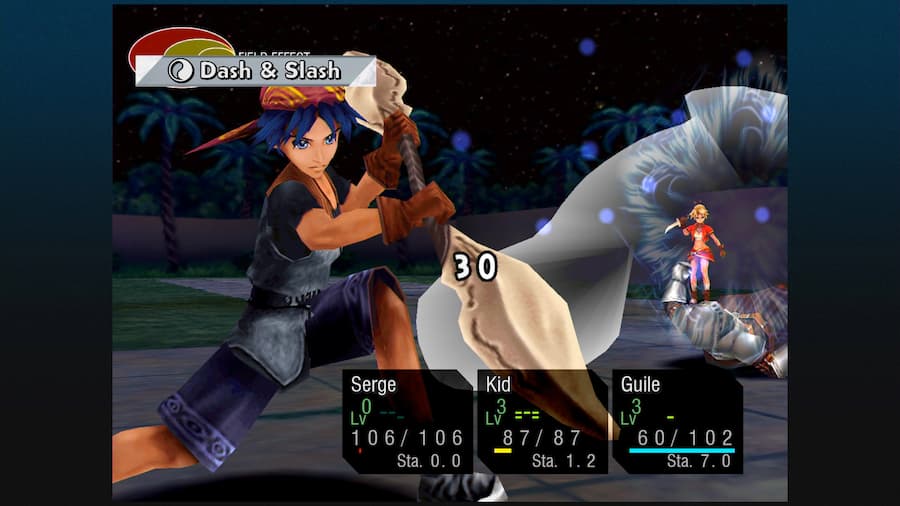 Even better, in this Radical Dreamers Edition remaster you can disable random battles, give your characters a combat boost and even enable auto battle if you want. Though these options aren’t free of issues. With enemies appearing in fields, for example, sometimes you’ll find your way blocked by one of them unless you re-enable random battles and deal with them. Combat boost, on the other hand, simply makes enemy attacks miss your characters. So, fail to engage in battle from time to time to develop your stats, and you’ll find battles taking a rather long time to play out. And auto battle? Well, your characters will simply use endless standard attacks, ignoring the benefits of the elemental system.

The story of Chrono Cross is also rather unique for a Square title – or at least it was at the time of release. It follows a young man called Serge, who inexplicably finds that he can traverse between two alternate dimensions. In one, he’s alive and things are seemingly idyllic. But in the other he’s dead, and there are signs of a cataclysmic event on the way. There’s also a cast of supporting characters of course, each with their own goals and motivations. But don’t go expecting to recruit all of them without any hard work. 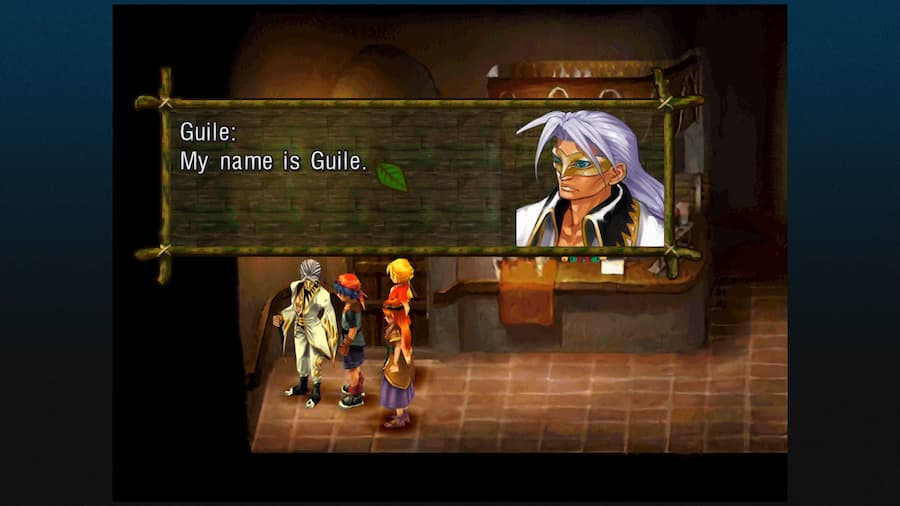 Most recruitable party members in Chrono Cross are optional, dependent on you being at the right place at the right time. Some will only join you if you’ve selected the right dialogue options, or completed certain actions. You certainly won’t get all party members on your first playthrough – it’s impossible, in fact. And who you have in your party, as well as the choices you make, can have a large bearing on how the story of the game plays out. Needless to say, this is a JRPG with plenty of replayability.

The only thing that mars this enhanced version of Chrono Cross is a framerate that fluctuates even when playing the PS4 version on a PS5 console. As you explore environments the framerate will sometimes dip, making your characters look and feel as though they’re running through treacle. It’s a shame, but is it a deal breaker? It shouldn’t be for most. 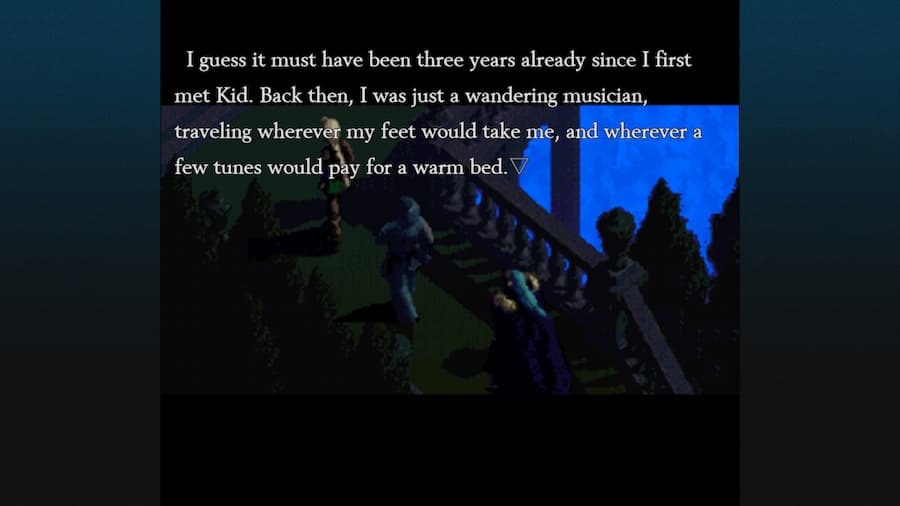 It’s an interesting addition, allowing players to see familiar characters in a new light. And while the story it tells has many parallels with the main game, the nature of the text-based gameplay gives it its very own flavour. A fantastic translation also helps, making each character feel natural and unique. For ardent fans of the series, it’s possibly worth buying Chrono Cross: The Radical Dreamers Edition for this game alone.

Some will be disappointed that Chrono Cross: The Radical Dreamers Edition is simply a remaster of one of the best JRPGs of all time rather than a remake, and it’s not the most exhaustive one at that. But still, there’s a great game here, and it’s never looked, sounded or played better. So, while the framerate issues may be irksome, and some aspects of the game aren’t so intuitive by today’s standards, anyone keen on playing – or replaying – a piece of JRPG history would be wise to check Chrono Cross: The Radical Dreamers Edition out.

This review of Chrono Cross: The Radical Dreamers Edition is based on the PS4 version (played on PS5), with a code provided by the game’s publisher. It’s available on PS4, Xbox One, Switch and PC. 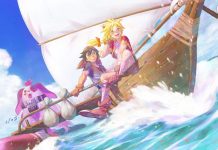 How to Save Your Game in Chrono Cross: The Radical Dreamers Edition

How to Change Game Speed in Chrono Cross: The Radical Dreamers Edition 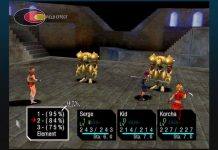 How to Turn Off Random Battles in Chrono Cross: The Radical Dreamers Edition 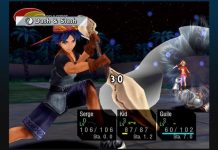 How to Enable Auto-Battle in Chrono Cross: The Radical Dreamers Edition