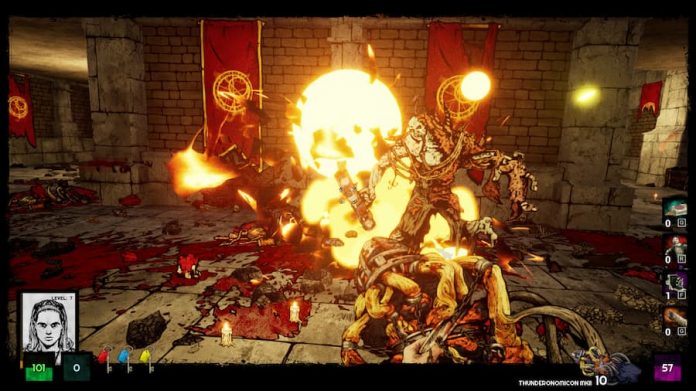 The retro FPS revival continues, and if you like a bit of Lovecraftian horror, Forgive Me Father should be even more appealing.

With a simple premise of you being one of the few seemingly left with your full senses, Forgive Me Father sets you off on a journey to find answers. If you want you can further delve into the game’s story by interacting with various items and documents within the game’s levels, but there’s not really much of worth to piece together. Pick this game up for its fast-paced FPS action tinged with horror, not for its narrative.

Forgive Me Father really does move at a breakneck pace. You might begin to believe that its two playable characters – a priest and a journalist – are secretly Olympic sprint athletes on the side. It’s generally welcome, but with levels coming in various shapes and sizes – some are open, giving you room to breathe, while others have you tensely working your way through tight corridors – it doesn’t always gel that well with the action.

Aside from dashing around and blasting enemies, Forgive Me Father likes to make you hunt for keys. You’ll regularly come up against road blocks, forcing you to take another path until you find a colour-coded key that will allow you to progress. There are plenty of arenas, too, where waves of enemies will spawn in to make your life a living hell. And they truly might if you don’t keep your wits about you. Checkpoints are few and far between, so if you die, you often have to replay decent chunks of a level. 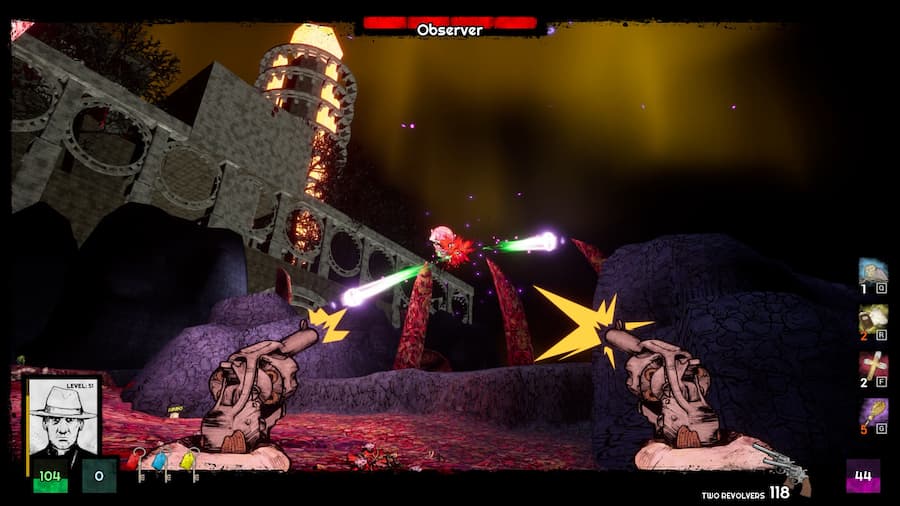 One of the ways in which Forgive Me Father differentiates itself from the swathe of competing retro FPS titles available – aside from its obvious graphical flair which takes inspiration from comic books – is its upgrade system. Both the priest and journalist have a range of unique skills available to them which can be upgraded over time. Weapons can be upgraded, too, enabling new fire modes and dramatically changing their appearance. Throw in other upgrades such as being able to carry more ammo, and you have a system that gives you a true feeling of progression.

It’s just a shame that another unique aspect of Forgive Me Father – madness – isn’t implemented so well. The idea is that as you engage in combat and kill enemies, your madness increases, draining colour from the screen while making you stronger. The madness meter depletes so quickly, however, that you rarely get the chance to make any real use of it. 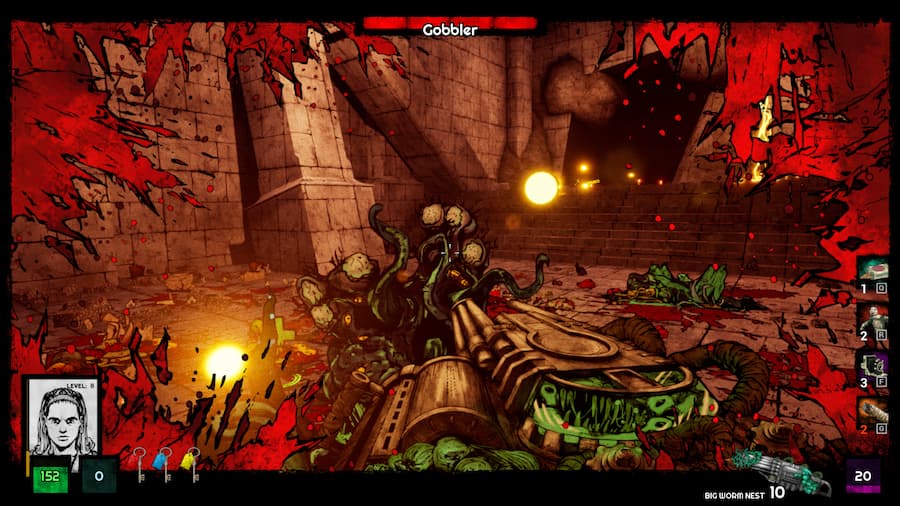 There are some other issues, too. Some of the skills you obtain just don’t feel that useful at all, especially if you haven’t upgraded them. And in trying to capture the feel of old school first-person shooters, you need to collect health pickups. It’s all well and good until you die, reload from a checkpoint, and then find you only have a tiny amount of health to try again with. Add in the often unwieldy movement, and you have a game that’s mostly enjoyable, but has its fair share of frustrations.

If you have the time for another retro FPS in your life, Forgive Me Father will provide some solid entertainment. The fact that it’s fairly inexpensive and has Lovecraft-inspired enemies will be attractive to some, too. There are better examples available in the genre though. So, while it’s in no way a bad game, it’s hard to call it essential. It’s simply an enjoyable but unspectacular old-fashioned romp.

This review of Forgive Me Father was facilitated by a code provided by the game’s publisher. It’s available on PC.

Can You Reset the Skill Tree in Forgive Me Father? 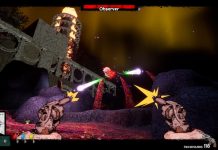 What Difficulty Should You Play Forgive Me Father On? 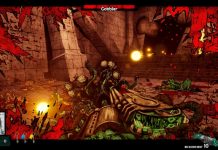 How to Save Your Game in Forgive Me Father