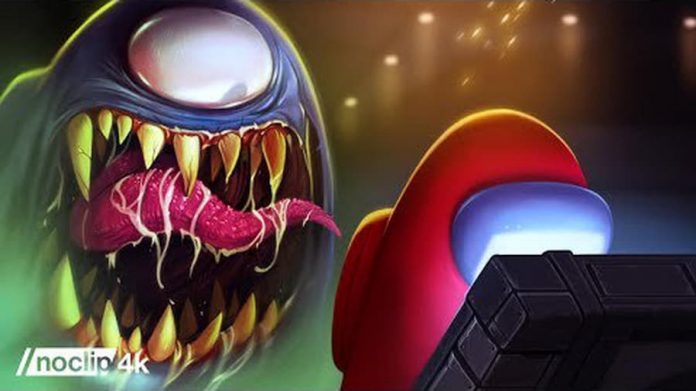 NoClip’s new Among Us documentary, out for free on YouTube is an absolute must-watch.

It’s true that NoClip’s documentaries have a knack for getting to the heart of the matter, and there’s not one we’d consider a waste of time. But the story of Among Us is especially fascinating because this social deduction game was out for roughly two years before it got noticed by streamers and became big news.

The documentary runs for just under an hour and, while we wouldn’t dream of spoiling the wealth of content, there are some fantastic insights. We didn’t realise just how much thought went into room placement; as developer InnerSloth explains, they were designed to stir suspicion, without giving proof positive someone was suss.

So, for example, having a room with a grate and nothing else in there, and only one way in, would make it clear that anyone going in there, anyone who’d played more than a few times, was using it for nefarious reasons. Among Us’s medbay, on the other hand, has one conventional way in but people nip in and out all the time to get scans; so that alone is not reason to point the finger.

You can check out the whole documentary, “The Making of Among Us” above. If you want to support NoClip’s documentaries, you can sign up for their Patreon here. 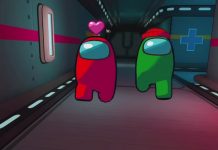