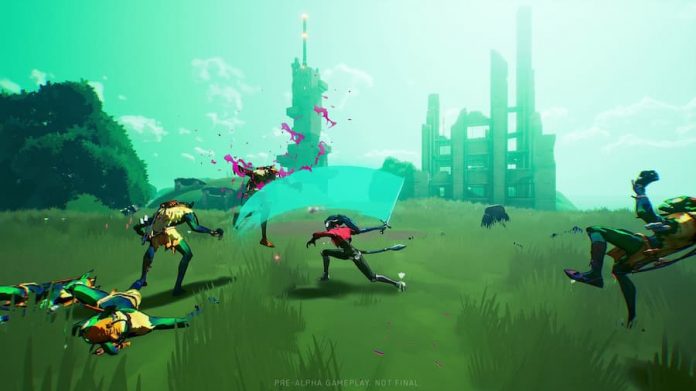 The former is a brightly-coloured, hyperactive action adventure, which sees you hacking and dashing your way across a warped, post-apocalyptic world. The sequel is fairly similar in premise, though it drops the top-down pixel-art aesthetic in favour of a 3D cel-shaded approach.

We reviewed the Xbox One version of the Hyper Light Drifter, concluding that “..there’s a gem of a game hidden under Hyper Light Drifter’s harsh exterior,” but it’s so tough that it certainly isn’t for everyone. We have our fingers crossed that the sequel will, at least, be a little more forgiving.

It’s early days for Hyper Light Breaker; the trailer is, for the most part, an animated intro, though there’s a brief glimpse of gameplay. Whereas the previous game was published by developer Heart Machine, this sequel is being published by Gearbox Publishing (let’s hope no-one leaves the alpha at a Medieval Times). Aside from regular single-player mode, it’ll support online co-op so you’ll get to explore Hyper Light Breaker’s world, complete with sinister glowing heads, with another player.

Hyper Light Breaker will hit Steam Early Access in 2023, though we’d expect the full game to make its way to consoles. You can wishlist it on Steam here or check out the official website here. 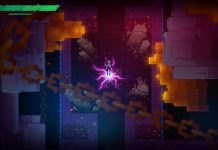