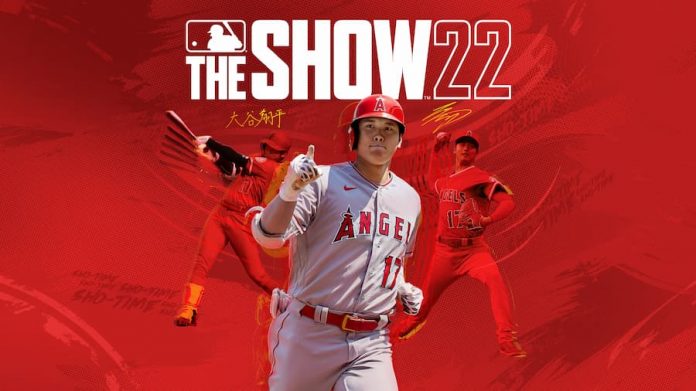 MLB The Show 22 lets you play a great game of baseball.

If it were to be judged on how well it recreates the popular sport, you could do nothing but sing its praises. Especially on PS5 where it not only plays great but also looks pretty much real at times. There’s a genuine sense of atmosphere, and that unpredictability factor in sport that makes each game a drama that unfolds in front of your very eyes. As far as baseball games go, MLB The Show 22 is undoubtedly the best there is.

It helps that it’s so customisable. From hitting the ball to pitching, multiple settings are available, allowing you to make the game as simple or as complex as you’d like. If you want to use a meter to pitch, for example, you can do that. Or you can opt for more control, using the Pinpoint pitching method to trace movements accurately. Along with multiple difficulty settings, and even a dynamic difficulty option, MLB The Show 22 can be enjoyed by players of all skill levels.

It’s just a shame that while it does have pop-up tutorials and a place where you can go to read up on various aspects of the game, it still isn’t particularly great at welcoming new players. You might jump into a mode and after multiple innings be warned that your pitcher is running out of energy, for example. But how do you change your pitcher? You can check the guide, but it might not be helpful in all circumstances.

And then it comes to the modes themselves. If you’ve played MLB The Show 21, there’s not much that’s actually new here. Road to the Show is still effectively a decent story mode, allowing you to create your own player and lead them to glory. Only now you can create more than one player if you wish. And Diamond Dynasty returns with its card-based antics, though is significantly boosted by the introduction of Mini-Seasons. 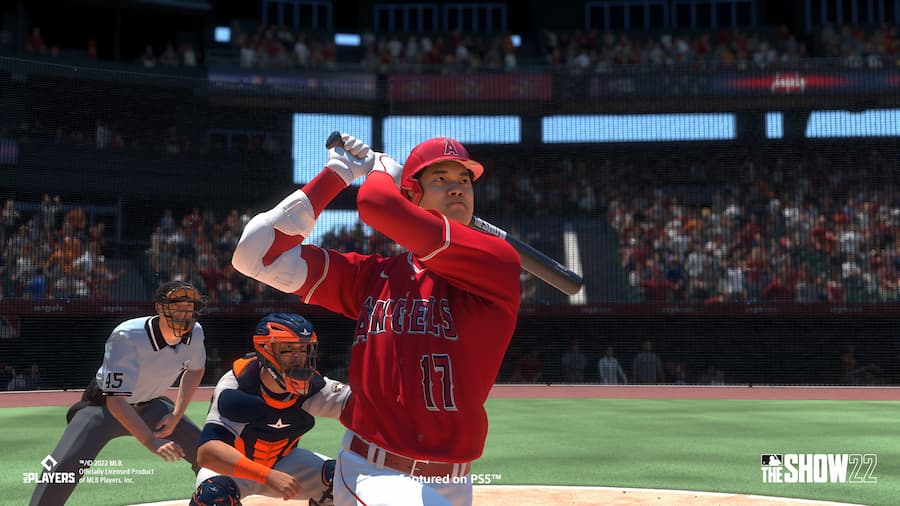 March to October and Franchise also return, of course, and have minor tweaks which those who prefer a bit of strategy will appreciate. And the wide range of modes focused on more instant action return, too. Perhaps the biggest new addition outside of the main modes is the introduction of online co-op. If you have a couple of like-minded friends, it’s great being able to team up and take on opposing trios, but jumping into games with random players can prove to be a bit hit and miss.

There’s a lot of game here then, and with tweaks to the core gameplay and additions made to modes here and there, it’s no doubt the best MLB The Show release yet. But a lot of what’s new feels like it could have simply been delivered in a patch rather than a new release. It’s a problem that plagues most yearly sports game releases, but that doesn’t make it any less aggravating. 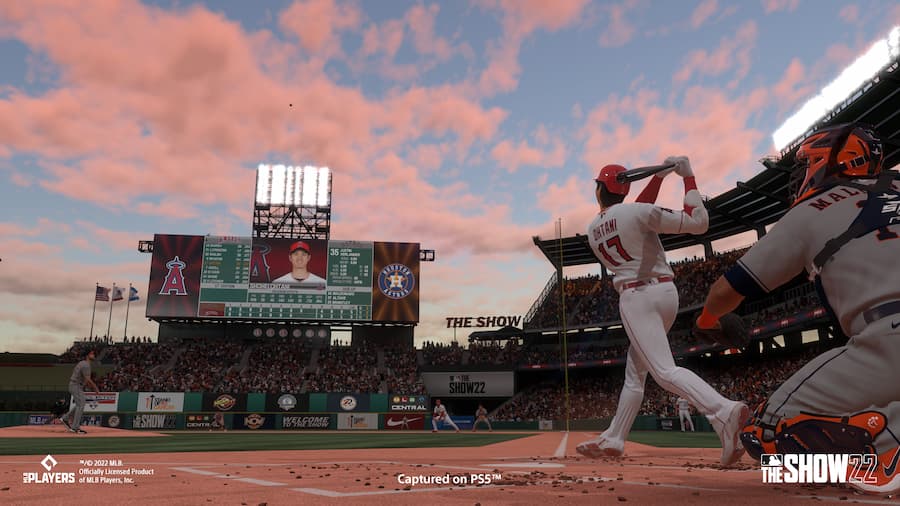 One thing that is perplexing about MLB The Show 22, is that nearly all of its modes lock you out from setting a custom number of innings. Sure, you can simulate parts of a game in modes like Road to the Show to make them brisker, but not being able to simply set the number of innings you want to play is a strange omission. The time commitment required may influence how and when you play, which isn’t ideal.

If you’re a huge baseball fan and you want the latest and greatest game that most accurately captures the spirit of the sport, buying MLB The Show 22 is perhaps a no-brainer. But if you’re a casual fan or money is tight, then last year’s MLB The Show 21 offers an experience that’s not all that dissimilar. This may be the best baseball game available right now, but when it’s only incrementally better than least year’s effort, you might not feel like it’s worth the cost.

This review of MLB The Show 22 is based on the PS5 version, with a code provided by the game’s publisher. It’s available on PS4, PS5, Xbox One, Xbox Series X/S, and Switch.

Buy MLB The Show 22 on Amazon 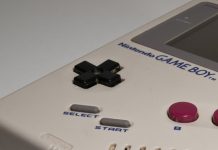 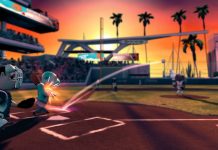