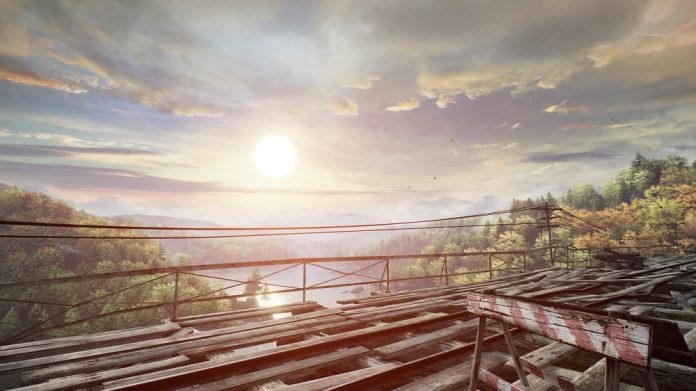 Fancy some free games? The Epic Game Store’s next two PC freebies, The Vanishing of Ethan Carter and Rogue Legacy are well worth snapping up.

Yes, The Epic Games Store is still giving away free games, and it hasn’t sunk the store yet. If you’ve not nabbed them so far, City of Brass and Total War: Warhammer are still available. Yes, we still haven’t got over the fact that the latter wasn’t just called Total Warhammer, but we guess we’ll have to live with that.

But from April 7th onwards you can nab two absolute gems. The first is The Vanishing of Ethan Carter, a linear but hugely atmospheric adventure which sees you tracking down a missing child. Be warned, not everything is as it seems – and it does tackle some pretty dark topics.

The other, Rogue Legacy, is a side-on roguelike, with the twist that, when your character expires, their children take up your quest. We sang its praises when it came out in 2015 and, seven years later, it’s still worth every minute of your time.

You do need an Epic Games Store account to claim these titles and, when you do, you can find them both on the main store page. Once you have done that, they’re yours to keep forever. Both will be available to claim from April 7th to April 14th.