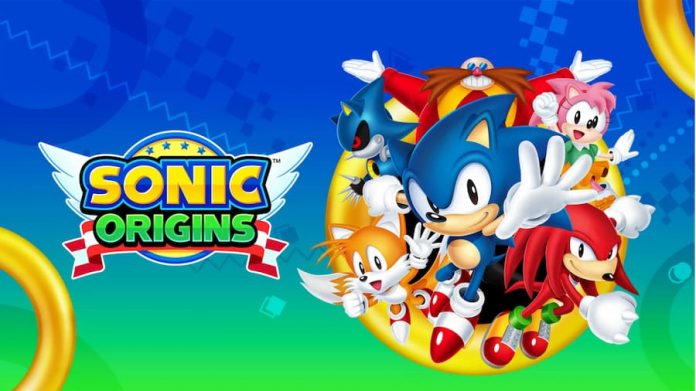 With the Sonic 2 movie doing numbers at the cinema, it seems silly that SEGA hasn’t had a new Sonic game out to capitalise upon the hedgehog’s renewed popularity.

Sonic fans will have something to play this summer, however, with Sonic Origins finally getting a release date. It’s just a shame that, as its name suggests, it’s yet another compilation that has little more than just Sonic the Hedgehog, Sonic the Hedgehog 2, Sonic 3 & Knuckles and Sonic CD.

If you were hoping, like us, that the collection might have some lesser-known titles like those released on the SEGA Master System or Game Gear, then you’re out of luck. And to be honest, we’d have much rather had a collection of the Sonic Advance games. Remember those? They were pretty neat. Instead, we get games that you can already play on modern consoles.

Sonic Origins does seemingly have some features that will make it attractive to a fan of the hedgehog with attitude, though. For a start, all games included have been remastered rather than emulated. That means if you play in the new Anniversary Mode you get a full screen display, as well as infinite lives to make the experience more accessible.

There are a wealth of extras, too, but this is where things get murky. Sonic Origins promises plenty of additional content such as new modes, challenges and even a museum. It appears you’ll need to collect medallions via play to unlock much of this additional content, however. And even then, we’re not sure if you can unlock everything with just the standard version of the game. 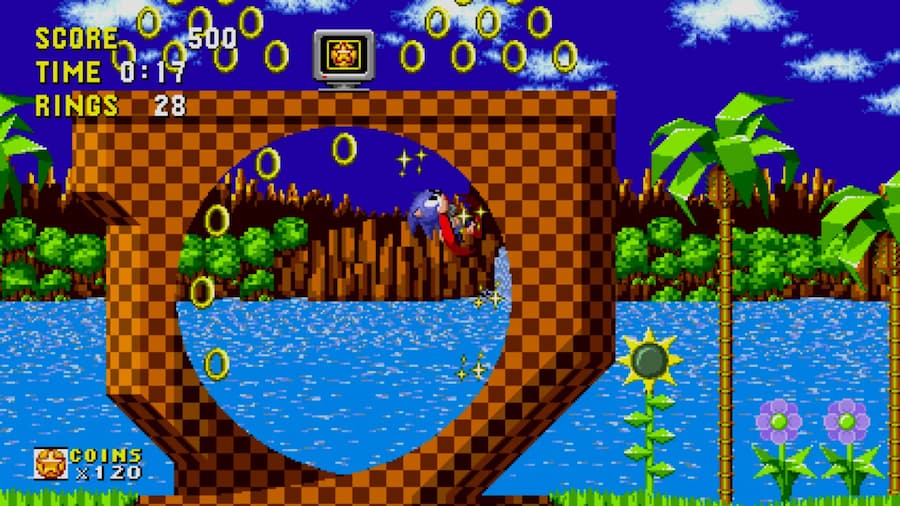 You see, when it launches on PS4, PS5, Xbox One, Xbox Series X/S, Switch and PC on 23rd June, two versions of Sonic Origins will be available. The standard version simply includes the main game, and is priced at £32.99. But then there’s the Digital Deluxe version for £36.99 that also includes Difficult Missions, Letter Box, Characters in Main Menu, Island Camera on Main Menu, Character Animation in Music Playback and Exclusive Tracks from Mega Drive titles. We’re not quite sure what some of those things even mean, but it’s pretty rubbish that you’ve got to pay extra for them.

And there’s more to perhaps be concerned about. If you pre-order the game, which will only be available digitally, you also get a 100 Medallion Bonus, Letter Box (Mega Drive Pattern), and Mirror Mode. It appears DLC for the title will be available, too. Premium Fun & Classic Music packs will be available, though most of the content included in them are featured in the Digital Deluxe edition of the game. But not quite everything. So, if you want a fully-complete Sonic Origins experience, you seemingly need to pre-order the Digital Deluxe edition.

Why SEGA didn’t just set the price at £34.99 and offer just one complete Sonic Origins experience is beyond us, but hey, that’s where we’re at.

In any case, we’ve reached out to PR to see if features such as Mirror Mode can be unlocked in-game without pre-ordering. We’ll update this article accordingly when we hear back.