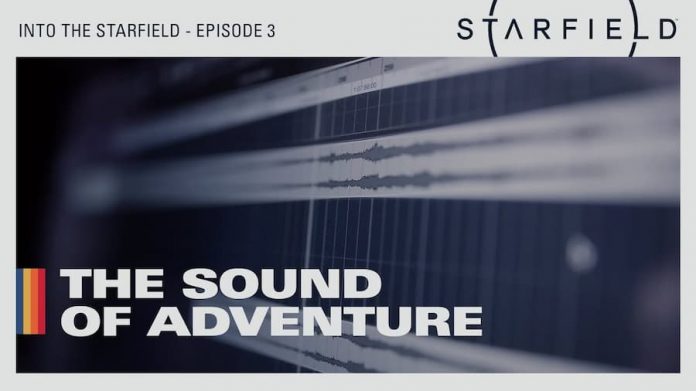 Starfield’s latest behind-the-scenes video, “The Sound of Adventure” takes a look at the importance of getting a game’s soundtrack just right.

Sure, the video – a discussion between composer Inon Zur and Bethesda audio director Mark Lampert dives into Starfield’s soundtrack and is well worth its seven or so minute runtime. Zur was responsible for Fallout 3, Fallout: New Vegas and Fallout 4′s distinctive soundtracks, as well as many other non-Bethesda titles. This time around he’s handling Starfield’s soundtrack, which is a tall order given that this is Bethesda’s first space-based RPG.

And, in the video, he and Lampert talk about the importance of getting Starfield’s “main” theme just right, that once he’d nailed that, everything else got a lot easier. Zur has won multiple awards for his effort and, alongside Brian Tyler, is one of our favourite composers.

But the video also makes a wider point about the importance of soundtracks as a whole. Every now and then, we’ve play games without their soundtracks, maybe because we want to capture video and cut it together later, or maybe because we’re just curious. But it’s never quite the same; just imagine Darth Vader making his appearances without the Imperial March and you’ll see what we mean.

You can check out the video above; no doubt Bethesda has more behind-the-scenes videos in the works. Starfield will land on the Xbox Series X, Xbox Series S and PC this November 11th 2022, also joining Game Pass the same day. 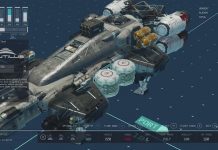 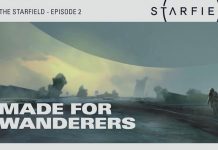 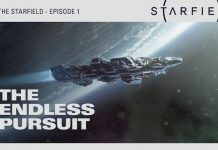