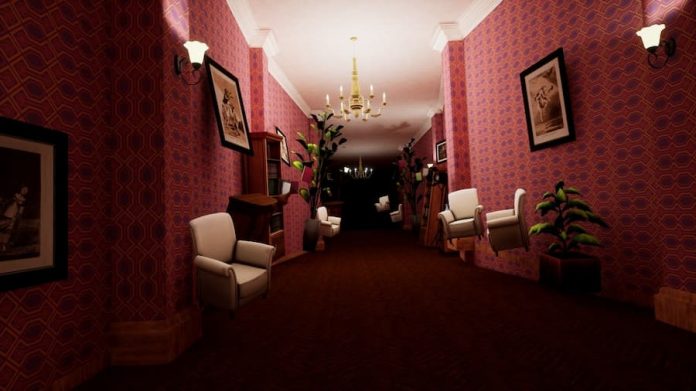 It all begins with a night in alone for Iria.

But coming across a tape left for her by her father, a filmmaker, it soon becomes something of a nightmare. Seemingly in danger, he asks for help. And being your father, you obviously spring into action. The adventure that follows is one full of twists and turns. And ultimately, it leaves you wondering just who in Iria’s family you can trust. But that’s the joy of TAPE: Unveil the Memories.

Putting in the VCR left by your father and pushing play, it’s clear that everything after that point isn’t reality. Instead, it’s Iria trying to piece together the fractured memories of her past in her mind. That allows TAPE: Unveil the Memories to throw you into some pretty interesting scenarios, and introduce an unique gameplay element: making use of a Super8 camera, Iria can fast-forward, rewind and even pause some objects, presenting an opportunity for some engaging puzzles.

You might encounter a broken statue, for instance, and using the camera you can put it back together again. But you need to get the order right, and make sure pieces don’t crash into each other. It can also be used to restore broken objects such as doors, though your ability to rewind or fast-forward is limited by a meter. Thankfully, using strategically-placed rocking horses, you can manage that meter to achieve your goal. 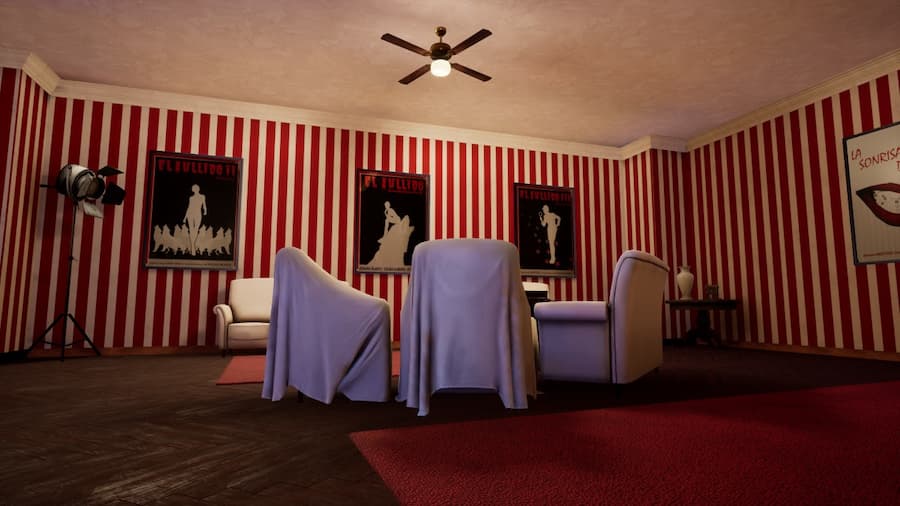 The camera-based puzzles are undoubtedly a highlight of TAPE: Unveil the Memories, allowing for some genuinely brain-teasing conundrums that are mostly a pleasure to solve. they can just be a little fiddly on occasion. It’s the story here that will be the reason you’ll persist with it though – a dark tale that really gets under your skin.

We say persist, because there are a couple of issues that really pull you out of the experience. First is the game’s localisation, which isn’t very good at all. With dialogue in Spanish, as well as all writings within the game’s world, you’re left with subtitles and text translations to piece the story together. Unfortunately, both are done to a poor standard, and are full of spelling mistakes. It’s a hurdle most will be able to get over though. 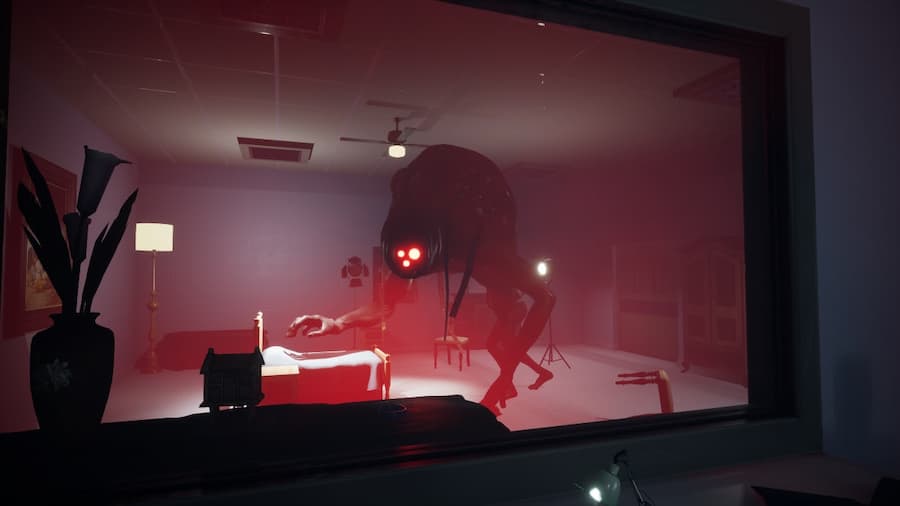 More problematic is that developer BlackChiliGoat Studio felt the need to add a hulking great monster to TAPE: Unveil the Memories that roams certain areas, forcing you to employ stealth. Get caught and it’s back to the last checkpoint you go. These sections just aren’t fun at all and add nothing valuable to the game. It would be better off without them: the puzzles and intriguing story are enough to carry it.

TAPE: Unveil the Memories is a decent-looking game, and it has a nice enough soundtrack, too. It’s just a shame that its blend of engaging puzzles and fairly accomplished storytelling are brought down by poor stealth sections that feel out of place. Still, it’s definitely worth a play if you enjoy a sordid tale full of twists of turns. You’ll just need a little patience and persistence to get through some of its encounters.

This review of TAPE: Unveil the Memories is based on the PS4 version, with a code provided by the game’s publisher. It’s available on PS4 and PC.