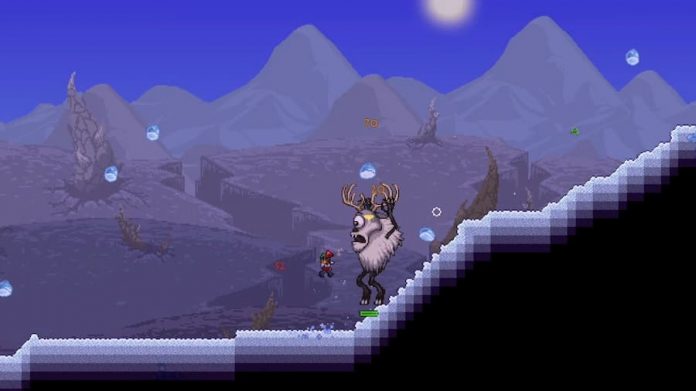 Yes, despite the arrival of a “Journey’s End” update, the game’s far from done. The update, 1.4.3, has been available for a while on PC but has only just made the leap to consoles and mobile devices.

If, at this point, you’re scratching your head and wondering what the heck Don’t Starve Together is, you’ve missed out on a treat. It’s the multiplayer follow-up to Don’t Starve, a game that made our list of best PlayStation 4 survival games, but what really makes it stand out is its unsettling Tim Burton-esque aesthetic.

Terraria’s update doesn’t inject every Don’t Starve Together beastie into the game, but it cherry picks some of the best. The update introduces a new world “The Constant”, not to be confused with Hitman 3’s nemesis, features the disturbing, Deerclops, the Tentacle Spike weapon and much more.

The update is available right now, though if our experience with Don’t Starve is anything to go by, don’t expect it to be a cakewalk. This isn’t, however, a one-way crossover – Don’t Starve Together also has received an update that added Terraria items to the game. Now if only Capcom and Konami can get that Resident Evil/Silent Hill crossover sorted… 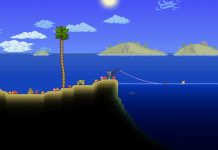