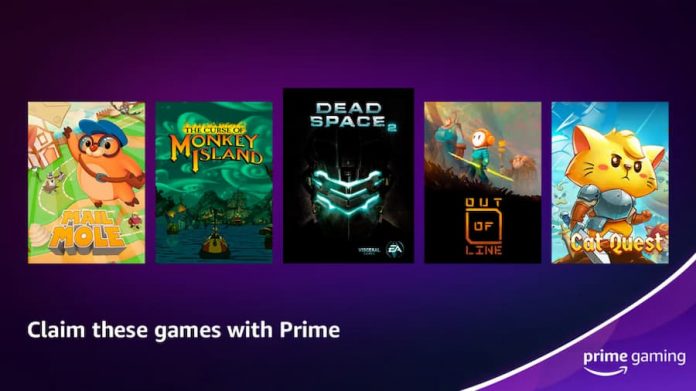 Prime Gaming’s May freebies arrive next week and they’ll include the next entry in  much loved Monkey Island series, Curse of Monkey Island.

That said, Ron Gilbert, who was heavily responsible for the first two games, has recently announced he’s working on a new entry, Return to Monkey Island, which will ignore every game after Monkey Island 2. So Curse of of Monkey Island’s canon status is certainly open to debate.

But it is one of the most entertaining point-and-click adventures we’ve played, and Guybrush Threepwood is a great protagonist, so if you’ve got a PC and you’ve not tackled it, you owe it yourself to grab a mug of grog and dive right in. Assuming, that is, you subscribe to Amazon Prime which is the one requirement for getting your hands on this month’s titles.

Curse of Monkey Island aside, there’ll be five other full PC games on offer. The titles in question are:

Going my previous months, some of these titles will be available through Amazon’s Prime Gaming launcher, while others could be claimed via GOG. We’ll know when they become available, this May 2nd. But which of these other titles are worth having?

Dead Space 2 is a great sci-fi horror outing, even if you’ve not played the original. Mail Mole, though it’s not a Super Mario Odyssey beater, is a a fun little platformer. Cat Quest, an adorable RPG, is also well worth your time.

Aside from these new games, which will be available for a month, there’s going to be loot for Apex Legends, emotes for Red Dead Redemption Online and more. Typically, these in-game bonuses don’t require the PC version of a game so should be redeemable on console.

Curse of Monkey Island and the other free PC games are available from May 2nd, meaning you only have a few days to grab April’s Prime Gaming titles. 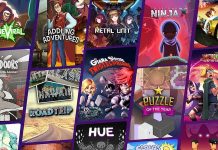 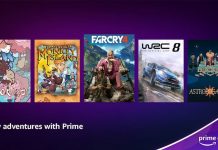 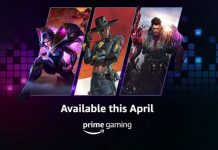 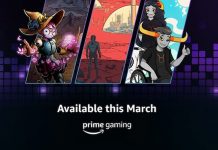 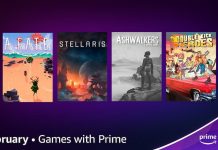