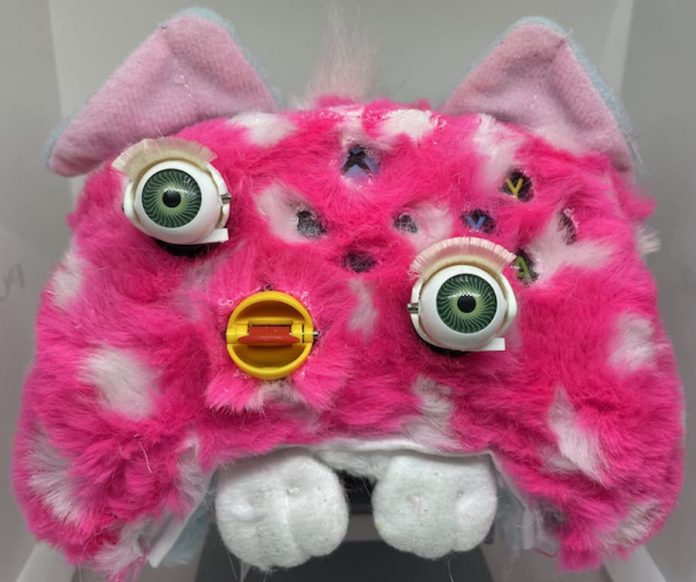 Are you looking forward to a lie-in this weekend? Tough luck – you’re never sleeping again and it’s all the Furbtroller’s fault.

Yes, we’re in the same boat and we’re determined to share this nightmare with as many people as we can. The Furbtroller isn’t an official Xbox Controller; instead, it’s the work of programmer Chad Etzel, who’s taken the skin and fleshy parts of a Furby electronic pet and combined them with an Xbox controller.

They, in turn were inspired by Ben Bayliss’s mock-up of what a Furby controller would look like. Etzel made it a reality, to the point that the Furbtroller actually works as an Xbox controller. The mouth is the D-Pad (which, we admit, seems a bit unwieldy), the eyeballs are the joysticks and the other buttons peek through holes in the skin.

Admittedly, it doesn’t seem like it’d be easy to use, particularly since you could end up pushing the skin/fur away to access the buttons. But as a mock-up of what could be, if Microsoft were to bend Hasbro’s ear, it’s really quite something.

Sadly, it doesn’t move, we suspect you’d need a Duke-size controller to fit the chirping mechanics in there, but still, it’s a wonderfully warped achievement.