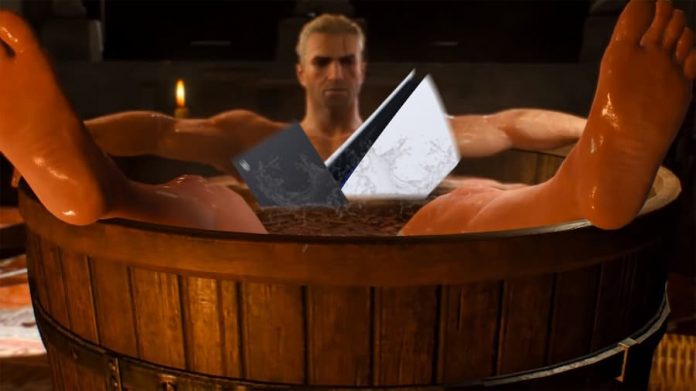 After several previous delays, the next-gen version of The Witcher 3 has been delayed once more.

The good news is that by the time it finally gets released, you might actually be able to just walk into a store and buy a PlayStation 5 or Xbox Series X. Both Cyberpunk 2077 and The Witcher 3 were due to get next-generation versions this year and while the former has arrived, the latter’s next-gen incarnation has been delayed again.

However, the twist this time is that the delay is indefinite. Developer and publisher CD Projekt Red has stated that: “We are currently evaluating the scope of work to be done and thus have to postpone Q2 release until further notice.” Still, it’s due out this year, right? Not necessarily, the developer hasn’t even confirmed the patch will arrive in 2022.

So what happened? The next-gen version was being worked on by Saber Interactive who handled the next-gen port; more specifically, it was being handled by their Russian office. CD Projekt Red has taken the port out of Saber’s hands and are set to handle it in house.

We have decided to have our in-house development team conduct the remaining work on the next-gen version of The Witcher 3: Wild Hunt. We are currently evaluating the scope of work to be done and thus have to postpone Q2 release until further notice. 1/2

CD Projekt Red hasn’t clarified precisely why its done this. Russia’s ongoing invasion of Ukraine may well be a factor – the company has halted sales of digital and physical games to Russia for precisely this reason. The previous delays may also have been a contributing factor. Whatever the reason, don’t count on seeing The Witcher 3’s prettier, next-gen console version any time soon. Who knows, we might even get the next Witcher game first.