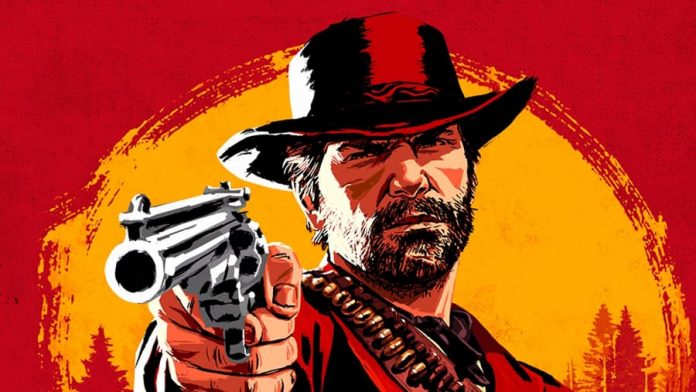 Our absolute favourite has to be Heavy Rain, where you can have protagonist Ethan just yelling “Shaun” throughout the whole of the final chapter. Even when you’re confronted by the killer, you can keep hammering that button to yell “Shaun!”. But still, this Red Dead Redemption 2 bug, discovered on Reddit, is amazing.

There’s a scene near the beginning of the game where Arthur, Dutch and the whole gang are riding down a snowy mountain. They’re riding on horses and, when the cutscene kicks in, you lose direct control. However, if you leap off the horse just before the scene begins, things really get weird.

Arthur ends up on foot while everyone else is horseback so you’re greeted with the sight of your protagonist dashing along on foot, somehow keeping up with the other riders. Yes, they’re moving faster and, as a result, he drags behind a bit, running as fast as his little legs will carry him. It’s quite a sight.

Reproducing the glitch appears to be a matter of timing, leaping off just at the right moment that the scene kicks in before it can berate you for being off your horse. But as odd glitches go, it’s quite something. 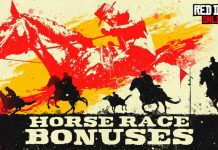