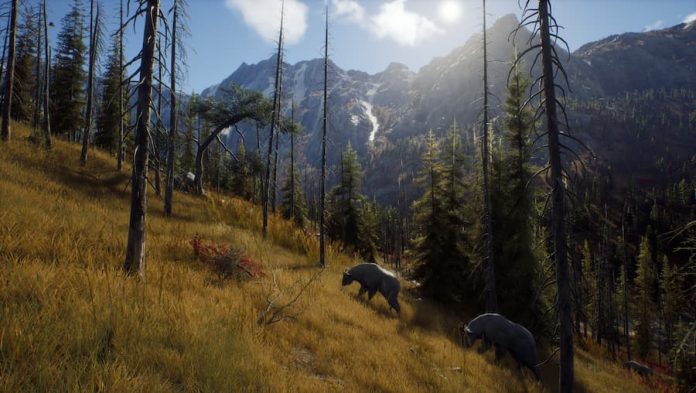 We absolutely don’t condone big game hunting in real life. But in a video game? That’s rather different.

Today, THQ Nordic has announced Way of the Hunter, an open world adventure that casts you as a “highly experienced, ethical huntsman”. You’ve just inherited your grandfather’s hunting cabin along with the opportunity to continue your family’s tradition of selling game meat. But if you want to live up to his legacy, you’re going to have to become a master hunter.

Way of the Hunter is in development from Nine Rocks Games, a studio based in Slovakia and formed from industry veterans who’ve worked on the likes of DayZ and the Cabela’s series. It’s hoping that this game will mark a new franchise, and so providing Way of the Hunter does well, it’s likely that sequels will follow.

The game will feature licensed guns and scopes, and will boast realistic bullet physics and firearms handling. There’ll be two huge, open world territories for players to explore: one in the United States and one in Europe. Their exact locations have yet to be revealed, but both will provide around 55 square miles for players to explore and hunt within.

You’ll be able to jump into Way of the Hunter in co-op too, allowing players to team up on their hunting endeavours. If you’ve not made the leap to next gen consoles, however, we’ve got bad news: it’s only going to be coming to Xbox Series X/S, PS5 and PC. There’s no mention of a PS4 or Xbox One release.

We’ll have more information on Way of the Hunter later in the year. Currently, there’s no set release date other than “coming soon”. Until then, give the announcement trailer a watch below. 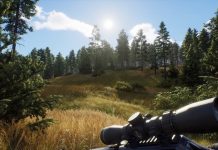 This August, Way of the Hunter Invites You to Bring Home the Venison