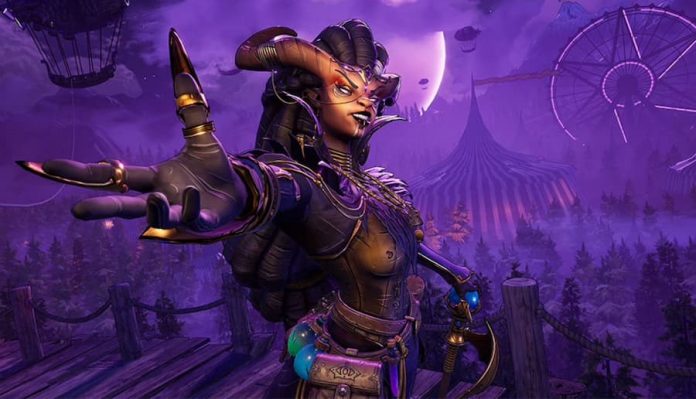 The Borderlands series is known for having some truly stand-out pieces of DLC, and so we had high hopes for Tiny Tina’s Wonderlands‘ season pass. Unfortunately, the first DLC, Coiled Captors, has left a bad taste in our mouth.

While the best DLCs of the Borderlands franchise have added entire new stories and lengthy campaigns, Coiled Captors instead feels like an additional endgame activity, one that’s rather short. Is it bad? Not exactly – the actual gameplay is exactly what we’d expect from Tiny Tina’s Wonderlands. But the lack of content and complete dearth of any additional narrative will likely leave those who buy it feeling sorely disappointed.

In Tiny Tina’s Wonderlands Coiled Captors, players travel to a new location on the Overworld: Dreamveil Overlook. There, you’ll meet a new character called Vesper, a soothsayer who owns a magical mirror, the Mirror of Mystery. Step through the mirror and you’ll find the gameplay content of Coiled Captors: a series of rooms to clear of enemies, with a boss fight at the end.

Each room is filled with serpents to kill along with shark-like enemies to lay waste to. Before you can move from one area to the next, you’ll need to activate a number of totem poles, but each room will take you no more than five or ten minutes. You’ll have cleared the whole thing in half an hour, with a powerful boss waiting for you at the end: Chums, a sharkish elder god.

As you play through Coiled Captors, you’ll earn a new type of currency. This can be spent back in Dreamveil Overlook by spinning the Wheel of Fate and receiving a random piece of loot. On more than a dozen spins, however, it hasn’t given us anything remotely decent. 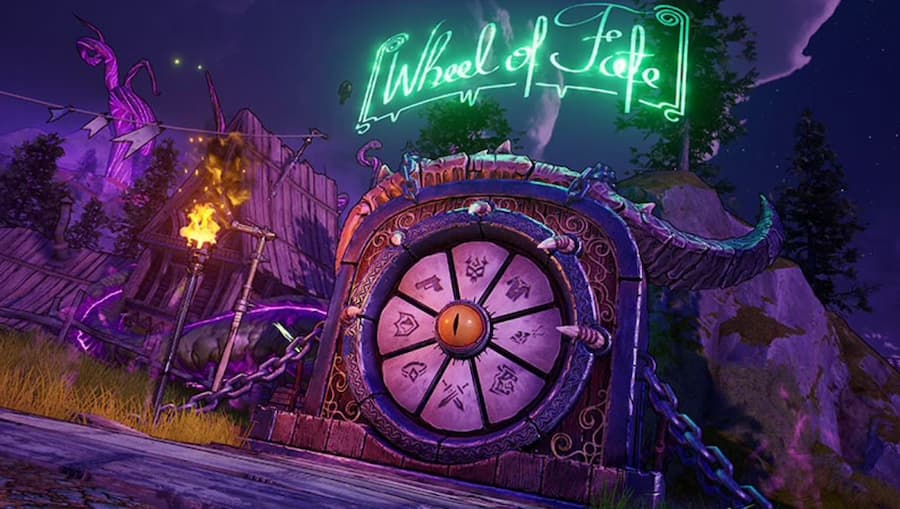 You will get additional loot simply by playing through the Chums scenario in the Mirror of Mystery, however. Each time you jump in you’ll be given a random task. Our first was to finish a certain number of enemies with a melee hit in each room. The second time we jumped in, it was to destroy all of the elemental barrels in each area. Doing so gave us extra loot, and simply killing enemies drops loot too.

But the loot is no better than what we’d find anywhere else, so there’s no real draw to keep playing through Coiled Captors. Worse, despite Vesper explaining that multiple difficulties of Chums await, you can currently only access level one. The three remaining levels will unlock in the coming weeks. It’s a bizarre choice, presumably to drag out the longevity of the DLC – but from what we understand, the vast majority of the content will remain the same. It’s only that final fight with Chums which is going to change. 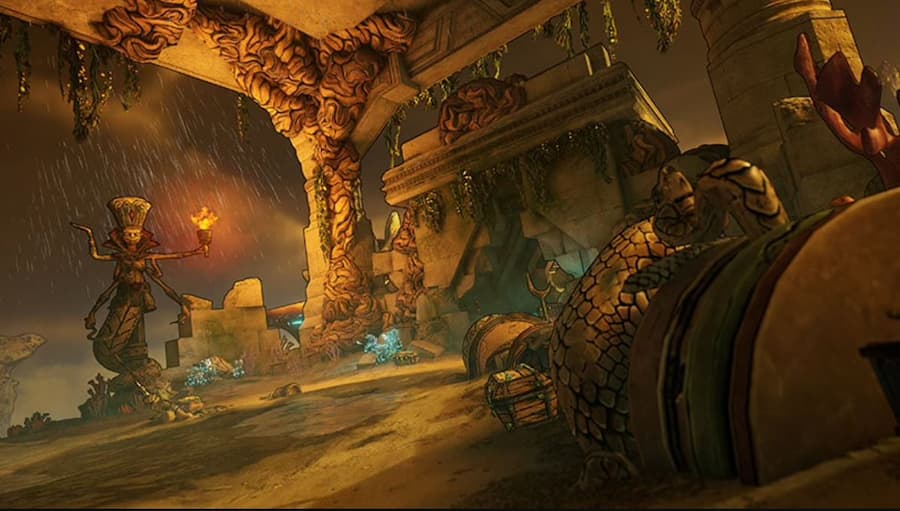 Perhaps the most disappointing thing about Tiny Tina’s Wonderlands’ Coiled Captors DLC is that it seems to have forgotten its identity. What happened to the fact that the entire game is a tabletop RPG led by Tiny Tina? Not once will you hear Tina’s voice – nor Valentine’s or Fret’s. It leaves Coiled Captors feeling rather disjointed, as if it’s not part of the same universe. And when Tina’s narration has been such a major part of the game thus far – a real highlight, in fact – its absence sticks out like a sore thumb.

And so, the first chapter of Tiny Tina’s Wonderlands’ season pass has left us disappointed. This isn’t the quality of DLC we’ve come to expect from Gearbox. All we can hope is that the remaining three chapters – titled Glutton’s Gamble, Molten Mirrors and Shattering Spectreglass – have more depth to them. But since each chapter is concerned with Vesper and her Mirrors of Mystery, we’re keeping our expectations pretty low.

Coiled Captors is available to buy individually or as part of Tiny Tina’s Wonderlands‘ Season Pass. 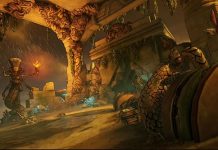