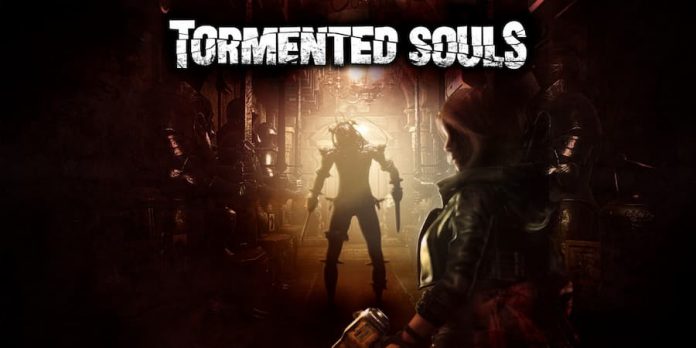 We were pretty impressed when we played Tormented Souls on PS5 last year.

An old-fashioned survival horror game inspired by classics such as Resident Evil and Silent Hill, while certain aspects of Tormented Souls weren’t all that pretty or user-friendly, on the whole it provided a genuinely unsettling experience. And since its initial launch it’s been made available on a range of other formats. The latest is Nintendo Switch.

Going hands-on with the Switch version of Tormented Souls, we’ve been pleasantly surprised by the port. The visuals are obviously toned down a little, but environments have retained much of their detail and are still drenched in atmosphere. And while we were disappointed by the character models in the PS5 version of the game, on Switch they’re about as good as you could expect. Maybe even better. Throw in decent lighting and shadows, and a stable framerate, and you have a winner.

The delayed release of Tormented Souls on Switch also means it benefits from a valuable quality of life feature: the ability to open up the map without having to traipse through menus. It’s a small thing but it makes quite a difference to the experience. It was a pain checking the map when we played the game on PS5, diving in and out it to check where we were going and if we’d missed any items. 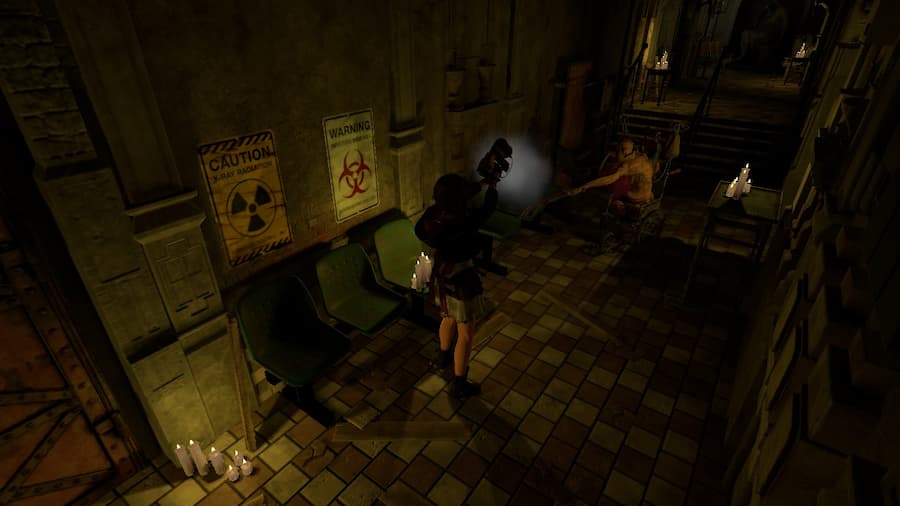 It’s a shame that some other issues haven’t been addressed, though. You’ll still need to go into a menu to change between a ranged and a melee weapon, for example. And you’ll need to find tape reels in order to save your progress. Tormented Souls really does try to replicate survival horror games of the nineties to a fault. Still, at least on Switch you can comfortably place your machine in rest mode should you need to take a break.

There’s another issue with Tormented Souls that’s intrinsic to its design, too: its locked camera angles sometimes prevent you from getting a good view of enemies. You’ll enter a room, hear the tell-tale noises that there’s something evil lurking in it, and then move forward tentatively, hoping that you can get a good look at it before it violently rips you to shreds. Often it’s a good idea to combat enemies if you can, but sometimes it’s simply better to run if you have a good lay on the area. 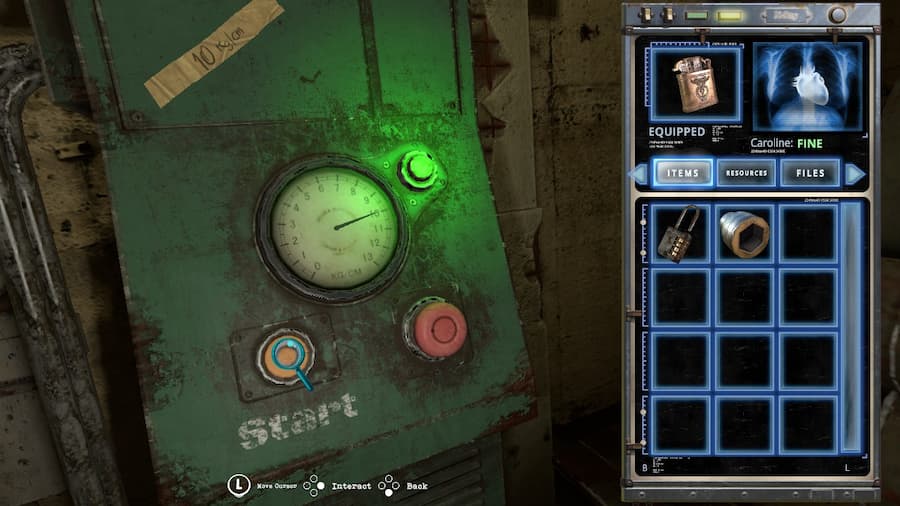 Some of these issues will be old-hat to survival horror veterans, however. And for those, Tormented Souls is an absolute must-have. It’s perhaps the most accomplished example of the genre in recent years, and we truly hope it gets a sequel. But for those used to modern niceties such as a camera you can move, unlimited saves and regenerating health, this might feel a little unwelcoming at times.

Still, the fact stands that Tormented Souls is a great survival horror game, and on Switch it’s more impressive than ever. The visuals are good, the puzzle-heavy gameplay remains engaging, and being able to quickly bring up the map makes a world of difference. If you’re an old-school survival horror fan and haven’t played this yet, get it bought, pronto.

This review of Tormented Souls is based on the Switch version, with a code provided by the game’s publisher. It’s available on PS4, PS5, Xbox One, Xbox Series X/S, Switch and PC.