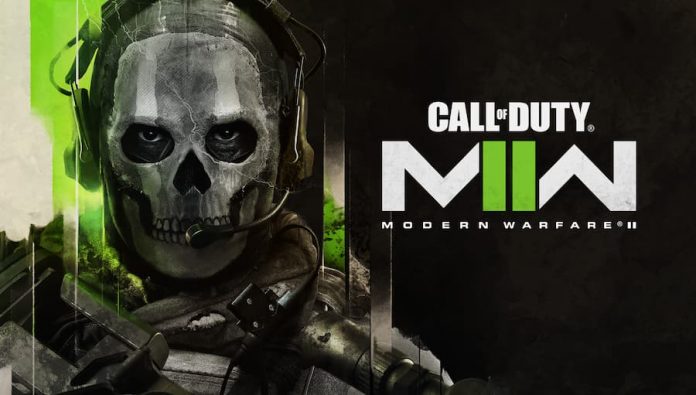 Activison Blizzard revealed the date alongside a video which offers a glimpse at Call of Duty: Modern Warfare II’s artwork, as well as a sketches of some of the upcoming FPS’s characters. And, in five months time, Call of Duty fans will be able to get their hands on the final game, blasting their way through solo or multiplayer modes. That’s got to be good news, right?

Maybe, but we’re not entirely convinced. What’s worrying is that publisher Activision Blizzard (the game is being developed by Infinity Ward) hasn’t publicly released any in-game screenshots, let alone footage.

All we’ve had is the logo, revealed back in April, and these photoshopped images of the game’s characters. Yes, we’re glad to see Captain Price is back, as is his impressive moustache, but we’d expect, with the game less than half a year away, to see a little more.

The artwork reveal, which you can watch above, doesn’t even take place in Infinity Ward’s studio, it’s a real-life footage of a drone flying around a dock and some containers which have had MW II’s characters slapped on it. The one blink-and-you’ll-miss-it oddity is a sticker which reads “J-8-22” – June 8th, 2022, the day before Geoff Keighley’s Summer Games Fest. Could it be that we’ll finally get to see the game in action on that date?

We hope so, because if there is no significant reveal it may be that either a) Call of Duty: Modern Warfare II is either going be delayed (which we could live with) or b) after its release, there are going to be horror stories of how heavily Infinity Ward crunched to get out the door. Throw in the upheaval of Activision Blizzard being purchased by Microsoft, following allegations of workplace harassment, and we can’t help feel that October 28th release date is a little rather optimistic.