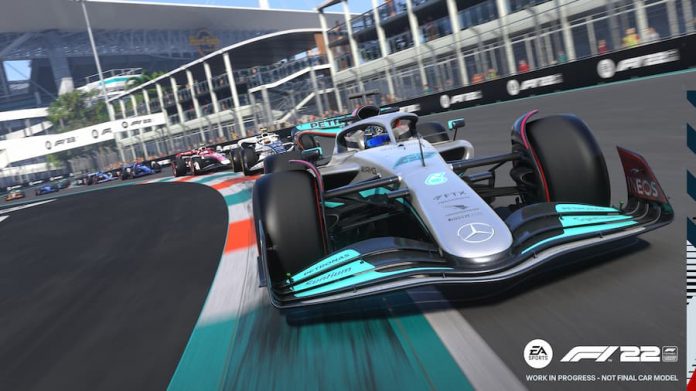 This Sunday, Formula 1 will take place at the Miami International Autodrome for the first time.

Thanks to the circuit’s inclusion in the upcoming F1 22 by Codemasters, however, we’ve been able to drive around it already. Well, virtually, at least. And we think it’s quite a nice new track to add to the roster.

From the starting grid, the first challenge is a tight right-hand turn. From there, there are multiple left and right turns that can be taken at speed, though you might need to break a little or at least ease off the accelerator. After a long sweeping left-hand turn that grows deceptively sharper the further you get into it, you’re then on the circuit’s first long straight.

It’s the second half of the Miami circuit where things get a little bit interesting. After the first long straight, you’re met with a hard left-hand turn followed up with a sweeping right. But it’s what follows that might catch some drivers out. A quick sequence of ultra-tight corners combined with a little elevation need to taken with caution. Though once you’re past them, you’re pretty much out of the woods.

The Miami circuit’s second straight is very long, giving you a momentary reprieve after negotiating the turns before it. But you can’t rest on your laurels; at the end of its lies a tight left hairpin, followed by a breezy left and right combo that leads to the finish line. Overall there are 19 corners, and while the circuit is pretty flat, the speed at which you fly around it makes it quite exhilarating.

You can watch us take part in a 3-lap Miami Grand Prix courtesy of a preview build of F1 22 below. And keep your eyes peeled, as we’ll have a more comprehensive hands-on preview of of the game soon. 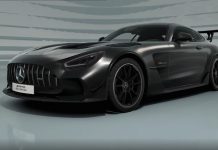 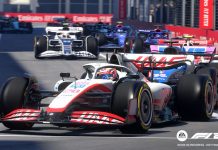