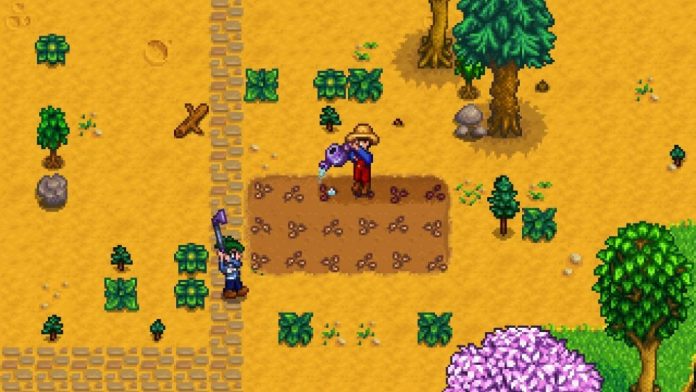 Stardew Valley, a farming sim created to recapture the magic of Harvest Moon, has sold over 20 million copies.

Sure, that might be a drop in the ocean for some AAA releases, but Stardew Valley’s success has been truly remarkable. As spotted by GamesIndustry.biz, the game’s website was recently updated to reflect this figure which covers all formats; over 10 million copies have sold on PC alone.

The game was developed by Eric Barone and published in 2016 and, while a new designer joined the project post-release, it was a solo effort for many, many years. GQ has a fantastic interview with the developer, who’s working on a new title, Haunted Chocolatier, and it makes for quite a read.

In short, the development of Stardew Valley was a real trial, and it’s great that Barone’s hard work has been rewarded. Of course, there are dozens, maybe hundreds of indie devs who are struggling to get their games out there, but it’s still an enthralling success story.

You can check out our review here but if you’re thinking of picking up, pushing that number closer to 30 million, be warned. Stardew Valley is an amazing game but it’s also a major timesink, easily on a par with Elden Ring in terms of how much it’ll devour your life.