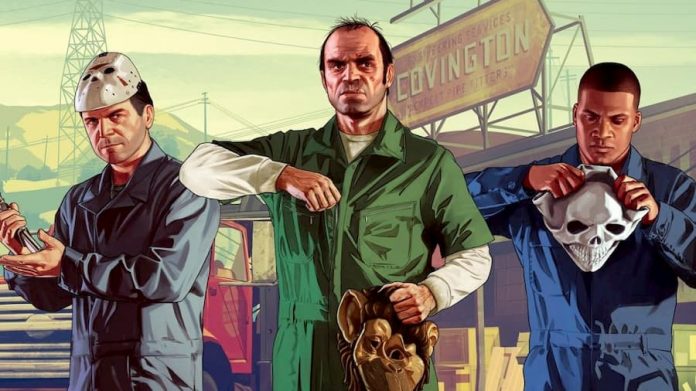 Los Santos is fun enough – but wouldn’t it be better if you were invincible?

GTA 5 isn’t exactly a game about following the rules at the best of times. You’re living a life of crime; there’s a fair bit of cheating involved in any given day in Los Santos. But why let your in-game character do all the cheating? You can cheat too – in numerous, numerous ways. That’s thanks to the huge amount of GTA 5 cheats on Xbox.

On Xbox, you use GTA 5 cheat codes by pressing a series of buttons on your controller. You’ll find all the cheat codes listed below. All you need to do is push those buttons in quick succession and hey presto: the cheats will be activated.

Before you start having fun with unlimited ammo, spawning cars and, uh, drunk mode (yes, really!), be warned: using cheats will disable achievements in your current playthrough. So if you’re trying to unlock all of Grand Theft Auto 5‘s achievements, you may be best staying away from the cheat codes for now.