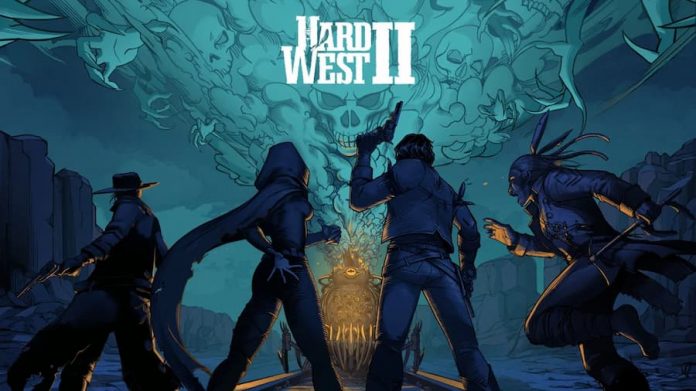 Whether you’re a fan of Hard West or the Weird West genre in general, you might want to keep the upcoming Hard West II on your radar.

Set to launch sometime this year, Hard West II aims to improve on its predecessor, taking players on a wild adventure where nothing is as it seems. It all starts off when your team, led by notorious outlaw Gin Carter, launches a raid on a fairly normal-looking train. Though not everyone is on board with the plan given how lightly guarded it is. Something seems off.

But you push ahead with the plan, and are thrown straight into combat. The fight that ensues teaches you the basics. You’re taken through the process of how to select and move your squad members, how to put them into cover and, most importantly, how to get them to attack your enemies. For the most part, combat here is the same as it is in most turn-based games. But there are some unique mechanics that make things more interesting.

Each character starts with three action points at the beginning of each turn. How they use them is up to you. You can instruct them to use all three to move if you wish, allowing them to cover a large distance. But if you want to instruct them to attack, you’ll have to be mindful of how much AP is required to use their equipped weapon.

And this is where things get interesting. If one of your team members is lucky enough to kill an enemy during their turn, their action points are refilled. That means they can carry on their onslaught, killing multiple enemies in one turn if they’re in range and are accurate enough. It’s called the Bravado system, and it means it pays to go on the offensive in Hard West II. 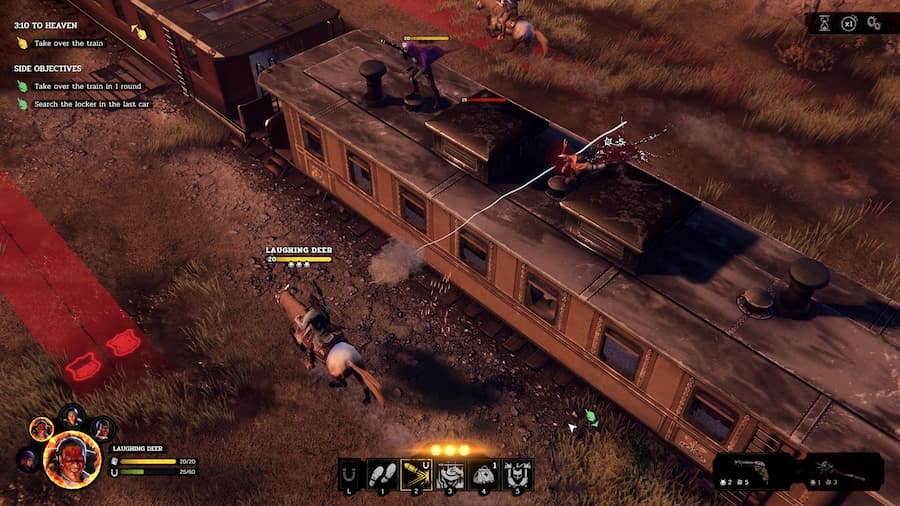 Other unique features, such as performing trick shots and using luck that’s accumulated to increase your chances of hitting an enemy in cover, also make the combat of Hard West II interesting. But it’s once once you’ve seemingly taken control of the train you’re raiding that the game really gives you glimpse of what it has to offer.

The rug is pulled from under your feet when the it’s revealed you’re actually on a ghost train. Your typical wild west enemies are replaced with demons, and soon you’re forced to fight the devil himself. The odds are stacked against you, and ultimately you lose. But that just means your real journey has begun. 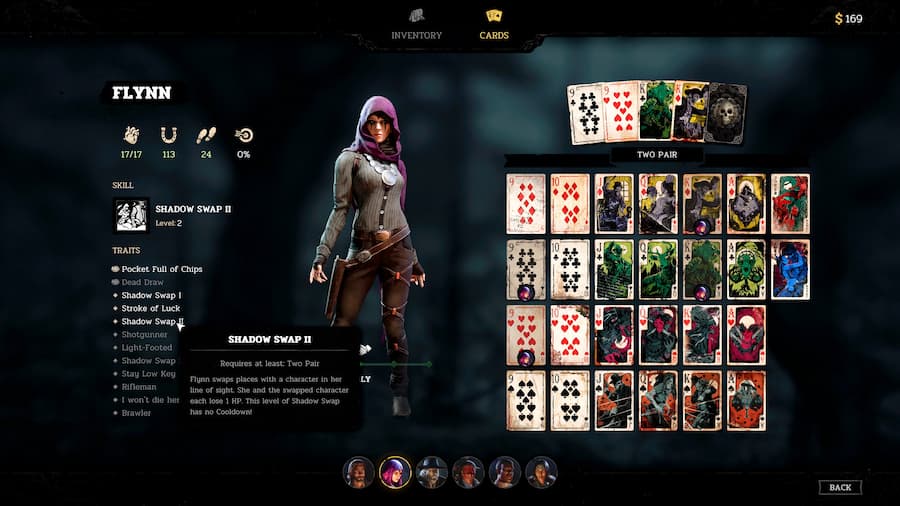 Emerging into a new world, you’ll find that Hard West II isn’t just about turn-based combat. It’s also about exploring a harsh world, now covered in snow, and finding ways to survive. You’ll explore by pointing and clicking, searching ruins of building and other points of interest for anything informative or useful.

Sometimes you’ll encounter folks on your travels and will engage in conversation; other times you’ll just come across dilemmas. And the choices and dialogue options you make will have an impact on how things play out. You might find an interesting object in the mouth of a corpse, for example. Do you take it? Do so, and something unexpected might happen. Certain actions might affect how loyal your party members are, too.

It’s once the game has opened up that you also discover that your party members have unique skills you can make use of in combat. Gin can launch a barrage that hits multiple enemies in front of him, for example, while the mysterious Flynn can switch places with any enemy. You’ll unlock more skills as the game progresses, and they’re very useful when it comes to getting the upper hand. 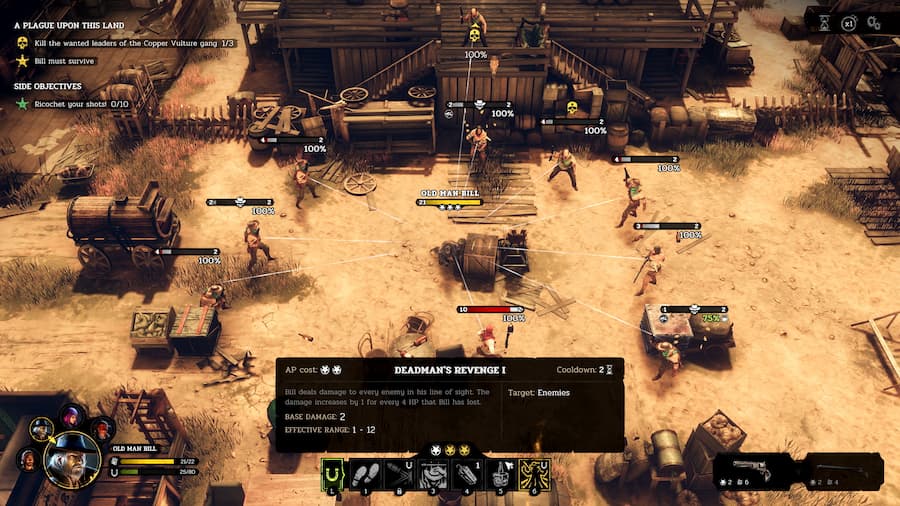 After getting your posse back together, in the long run you’ll be seeking to get your own back on the devil while making new friends on the way. You’ll also find that there are many side quests to undertake; complete them and chances are you’ll obtain valuable loot. You might find trinkets that provide helpful bonuses, or more powerful weapons. A card system is also in play, allowing you to boost the parameters of your party members by assigning cards to their decks.

From our hands-on time with Hard West II it’s clear that there’s much to like about it, and it’s all backed up by a decent western soundtrack and crisp visuals. Even better, the supernatural angle of the game allows for some interesting enemy designs and scenarios. Needless to say, we can’t wait to go hands-on with the finished product. 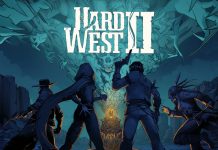 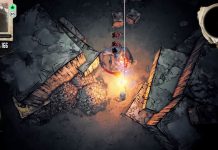