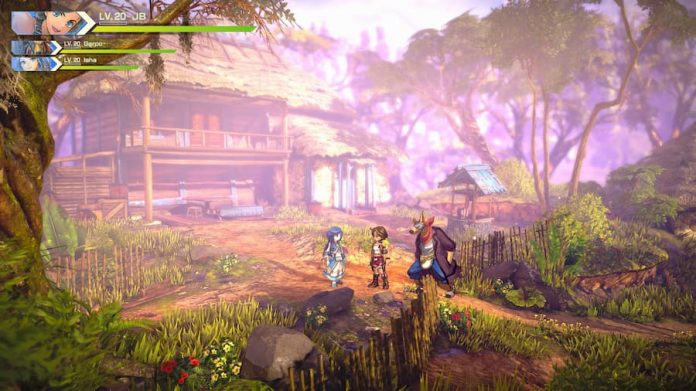 May is here, and that means more titles are set to be added to Xbox Game Pass.

Getting things started this month is Loot River, which is available to download right now on both Xbox consoles and PC. It’s also available to stream via the Cloud. It’s a strange one this, a dungeon-crawling roguelike that has you sliding pieces of the environment around like a block puzzle in order to take control of the field of battle. If you like challenging games that are unique, make sure you give it a go.

More games are available on 5th May, with Trek to Yomi and Citizen Sleeper both launching into the service. Again, they’ll be available on Xbox consoles and PC, and will be available to stream via the Cloud. We’ve had some hands-on time with Trek to Yomi already and came away very impressed; we’ll have a full review soon. Citizen Sleeper we haven’t tried, but it sounds intriguing. It casts you as an escaped worker, washed-up on a lawless station at the edge of an interstellar society.

Three more games join Xbox Game Pass on 10th May: Danganronpa 2: Goodbye Despair Anniversary Edition, Eiyuden Chronicle: Rising, and This War of Mine: Final Cut. All three will be available on Xbox consoles and PC, as well as the Cloud. Danganronpa 2: Goodbye Despair Anniversary Edition is an enhanced edition of the acclaimed visual novel that comes packed with a new gallery feature. Those who like solving mysteries should definitely check it out.

Eiyuden Chonicle: Rising, on the other hand, is a brand new release: an action RPG that acts as a prequel to the upcoming Eiyuden Chronicle: Hundred Heroes. We’ll have a review closer to release, but until then you can read our hands-on preview. And finally, This War of Mine: Final Cut brings the chilling game that challenges you to survive during a war to Xbox Series X/S. You can read our review of the original game here.

Xbox Game Pass Ultimate members have another game to look forward to this month thanks to EA Play: NHL 22. It will be available on console only from 12th May. Also of note is that Halo Infinite Lone Wolves: Season 2 launches today. It brings fresh new content including maps, modes, limited-time events and a new Battle Pass with over 100 tiers of rewards to obtain.

Unfortunately, new games being added to Xbox Game Pass means some also have to leave. Grand Theft Auto: San Andreas – The Definitive Edition will be removed from the service on 10th May, while Enter The Gungeon, Final Fantasy X/X-2 HD Remaster, Remnant: From the Ashes, Steep, The Catch: Carp and Course, and The Wild at Heart will all be removed on 15th May. Be sure to finish them up if you’ve started playing them, or buy them while they’re in the service to save 20%. 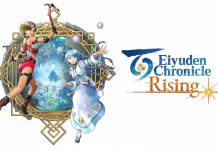 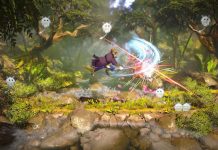 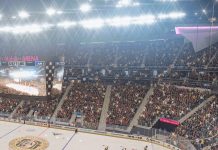 Hockey Sim NHL 22 is Hitting the Ice This October